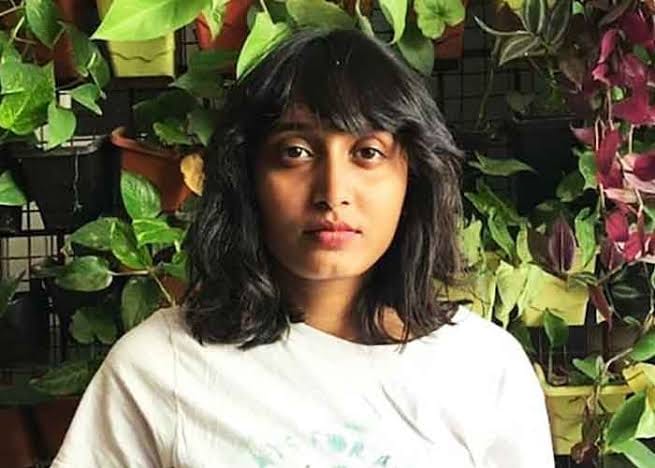 On February 13, the Modi Administration arrested 22-year-old climate activist Disha Ravi and charged her with sedition. Disha Ravi’s crime was to promote a toolkit for activists created by Sweden’s Greta Thunberg. Ravi’s purpose in spreading the material was to aid Indian farmers in their continuing struggle with the Modi Administration concerning controversial laws passed in September 2020.

The Modi government has refused to repeal the laws to liberalize the farming industry and protests have been ongoing. Disha Ravi is a prominent Indian climate activist and founder of the Indian branch of the Fridays For Future climate movement. Her support of striking farmers and overseas support by celebrities and world figures is seen by conservatives in India as effort to de-stabilize India and to defame India.

Disha Ravi’s initial confinement has been extended, and the charge she faces, sedition, carries heavy penalties in India. Many people see her arrest as just another incident in the crackdown on dissent and the suppression of basic rights within the world’s largest democracy.

What brings shame on India is not democratic dissent but the suppression of such dissent. India may well remember Britain’s attempt to silence one famous activist and the impossibility of doing so and take a lesson therefrom.

Please let us know your thoughs on this story.