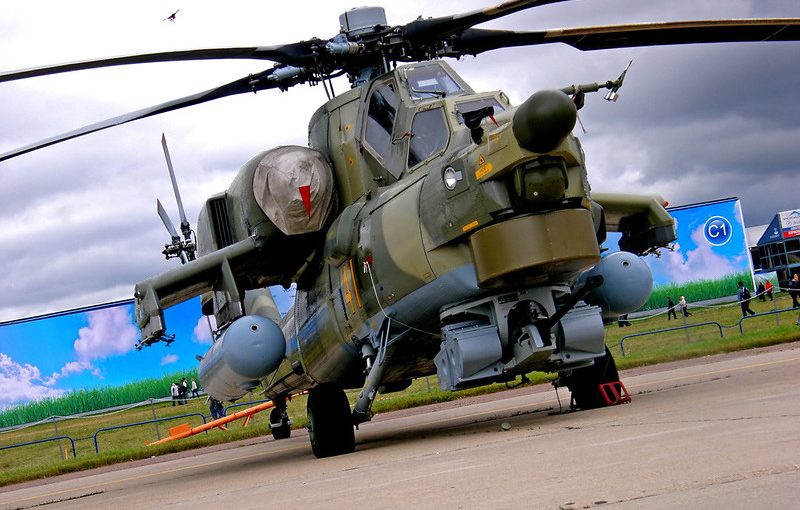 Russian arms are flooding into Africa. Reports say between 39% (Global Risk Insights) to 49% (The National Interest) of all weapons exported to Africa are Russian. Weapons include, but are not limited to:

America, France and now China have been providing weapons to Africa for a long time, but Russia’s offerings have the advantages of being low cost, reliable, and come with liberal financing. That is a hard to beat package, even for China.

Moscow Times has reported that Russian arms sales to Africa are somewhere in the $50-$55 billion. This commerce in arms shows a renewed Russian interest in Africa, which went dormant after the collapse of the Soviet Union.

Reports suggest that Russian interest in the region is threefold:

Russia’s gain, in addition to commercial benefits, is to put Russia back on the African continent as an influencer as it once was in the heyday of revolution and the end of colonialism.

Is that strategy working? It is hard to say what will happen in the long run, but for now, Russian cash registers are ringing, and business is very good.

What do you think about this? Please let us know your thoughts on this topic or on the broader topic of the global arms trade. We are always glad to hear from you.