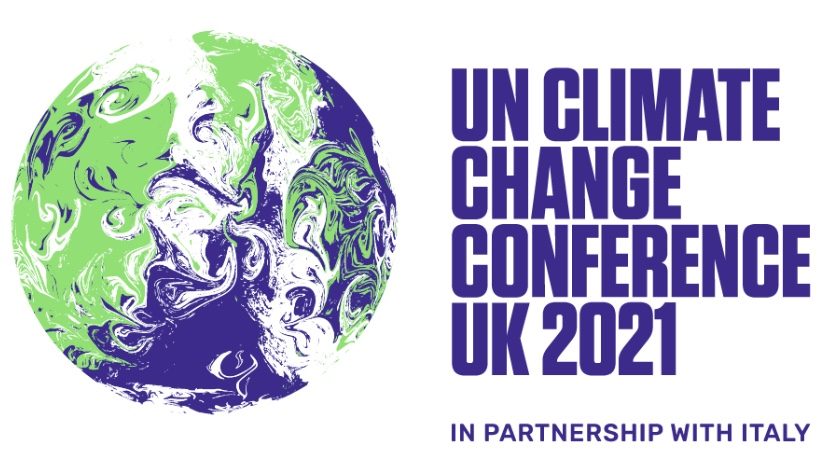 The city names Kyoto and Paris are now almost universal shorthand for anything to due with climate change and solutions to climate change. It is also possible that Glasgow will be added to that list after this year’s COP26 meeting in that city from November 1-12 of this year. COP26 is the biggest climate meeting since Paris 2015 and the biggest event that Great Britain has ever hosted.

The US, UK, EU and 97 other countries have pledged to be carbon-zero by mid-century, and this meeting is a way to check progress and keep momentum moving forward. Prime Minister Boris Johnson is solidly behind the event and has enlisted world-renowned climate leader Sir David Attenborough to lend a hand with the event and to lend his prestige to this most important cause. The meeting is co-sponsored by Italy which is tasked with many pre-event happenings. The UK prime minister is doing everything possible to make sure that this remains an “in person” event and not a virtual, online meeting.

The United States is now back in the Paris Accord after being withdrawn by former US President Donald Trump. President Biden took office on January 20, 2021 and on that very day the US rejoined Paris.

Is this just another meeting of minds and exchange of words, or will some dramatic things come out of COP26?  And in the future will people remember the trio: Kyoto, Paris, and Glasgow?

Let us know what you think.