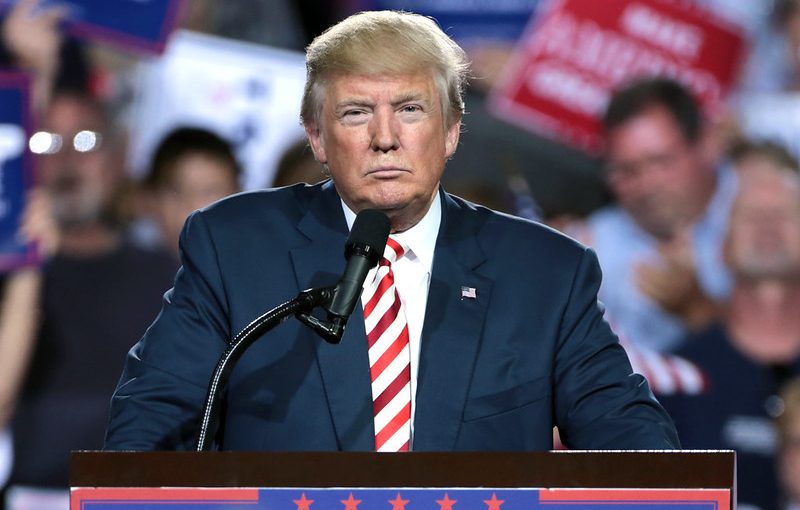 The drama of the counting of the votes took 5 days. The dynamic was not very difficult to understand: Trump voters voted in person and were counted early. Biden voters mostly mailed in their ballots.

These were two different approaches to the election and to dealing with the COVID pandemic.

Initially, Donald Trump had a significant lead the first night due to the in-person votes, but as time passed, the mail-in ballots were counted and Biden took the lead and kept it until his eventual victory. (270+ electoral votes).

As of November 8, 2020 there are 73 days until Mr. Biden is sworn in as President of the United States. Until then, Donald Trump will still be president. The question is what will Mr. Trump do during those 73 days and how will he conduct himself?

Donald Trump really has only two courses of action before his term of office ends.

The first course of action is what might be called “scorched earth.” He will fire up his base of voters, and in rally after rally claim the election results are bogus and that Biden is not the legitimate winner. He will incite his most radical followers to action, perhaps even violence. His army of lawyers will file lawsuit after lawsuit. He will not invite Joe Biden to the White House as a courtesy and he will not concede that he has lost the election. Perhaps he will even refuse to attend the inauguration of Joe Biden and Kamala Harris. He will take every opportunity to be small, vindictive, petty, and mean.

The second course of action is for Donald Trump to act “presidential.” That is to concede the election, and attend the swearing in of the new president and vice-president. He could also cooperate in a smooth transition of power from Republicans to Democrats.

Would Donald Trump do this willingly? Probably not; it is just not in his DNA. However, there is a good chance that the elders of the Republican party will have a sit down with the president and explain the facts: that it is in his self interest to make a smooth transition, and if he pursues a “scorched earth” policy, he will do irreparable damage to the Republican party (which has enabled and sheltered him) for decades to come. More importantly for Trump he will damage his own reputation and legacy in the eyes of History.

Another compelling reason, also linked to his self-interest, is that if he fails to concede and fights on he will damage the Trump brand and the futures of his sons and daughter. Also, if he acts as much as statesman and president as he can in those 73 days, he will be able to be seen as an elder statesman and have great influence over those who practice his kind of politics both in the United States and around the world.

Of course, Trump could also do some kind of middle ground between the two extremes; acknowledge the transition but continue his bogus claims of election fraud right up until the end. This, however, would entail walking a fine line, and fine lines are not what Donald Trump does.

With the mercurial Donald Trump it is hard to predict which course he will choose. There seems to be little doubt that in 70-some days he will vacate the White House. The question is how will he do it?

What do you think will happen? Please let us know.