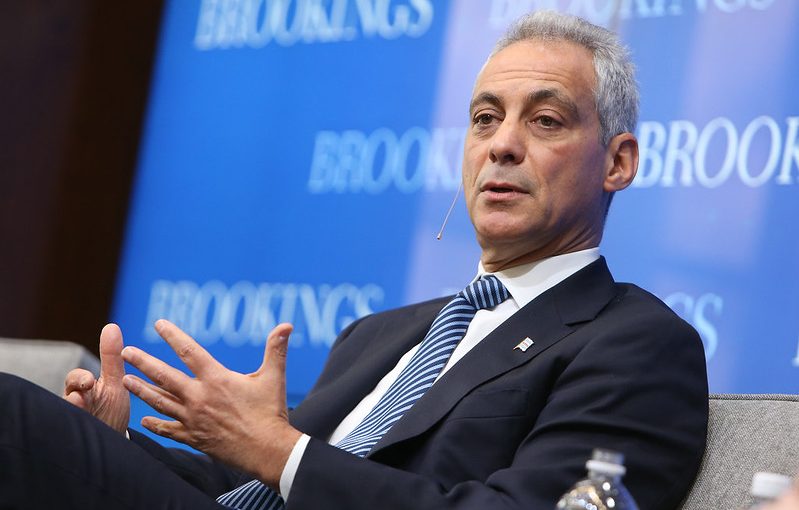 On May 11 the Financial Times reported that US President Joe Biden was considering former Chicago Mayor Rahm Emanuel for US ambassador to Japan. There has been no denial by the White House on this report, however the president has not made the nomination official yet.

Emanuel, 61,  has a long history in Democratic politics dating back to his days as US Representative from Illinois from 2003-2009. Mr. Emanuel has also worked in investment banking when he has not been in an elected or appointed government position. His experience includes being a top advisor to President Bill Clinton, member of US House of Representatives leadership, Chief of Staff for President Barack Obama and 8 years as Mayor of Chicago.

Mr. Emanuel holds a BA from Sarah Lawrence College and an MA from Northwestern University. He is described as a tough political infighter who can be abrasive at times.

These qualities, contrary to the opinions of some in the media, might make him the ideal US ambassador. The US and Japan are following a tough line on China, and a tough, outspoken ambassador might be just what the Japanese like in times like these. Critics have cited his lack of diplomatic skills, but he has been around at the highest levels of government and politics for decades, so he probably knows which fork to use, and the difference between red and white wine.

The former mayor is no darling of the liberal wing of his party; many in that camp lobbied strongly against his getting a cabinet position. He was considered for transportation secretary, but lost out to another former mayor, Pete Buttigieg.

Those on the Left accuse him of a cover-up in the shooting of a black teen in Chicago by a police officer. The dislike goes back further to the times when Emanuel was Barack Obama’s chief of staff. His pragmatic centrism did not sit well with the Left. Will Rahm Emanuel get the job as ambassador? He probably will.

Japan will welcome a tough political scrapper with a direct line to the White House and lots of experience on the job. He may take a couple dings during the confirmation process, but more than likely his plane will be touching down in Tokyo’s Haneda Airport in the not-too-distant future.