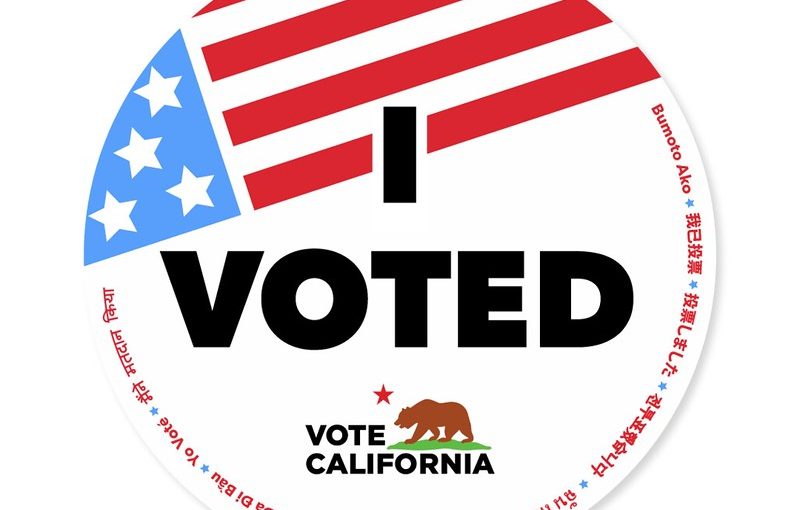 A declassified report by the US National Intelligence Council released on 10 March 2021 clearly points the finger at Russia for election meddling in 2020. The report concludes that Russia with the knowledge and probably direction by President Vladimir Putin sought to again influence the US 2020 election and undermine faith in the US election process.

The report also states that there was no evidence at all to support any claims that China was trying to interfere in the US 2020 election despite repeated assertions by Donald Trump himself, Attorney General William Barr and National Security advisor O’Brien.

Russian efforts in the 2020 US presidential election included efforts to:

According to the report, Russia deployed its intelligence services, state media and troll farms to influence and damage the US election, and to influence its outcome. The Russian narrative was embraced by the Trump campaign during and after the election, and by Donald Trump himself with his repeated and baseless claims of election fraud by the Democrats.

Also mentioned in the report are attempts at election influence in 2020 by Iran, Cuba, and Hizballah (In favor of Biden). There is a link to the report below. It is a short 5-10 minute read and provides a summary of the key points in the report. Please let us know your thoughts on this matter.