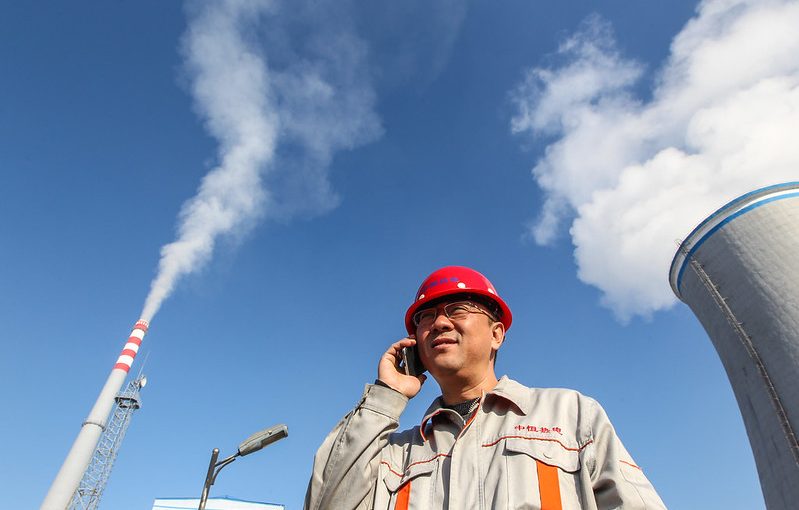 Asia, with China at the forefront, has taken the lead and the West, particularly the US lags behind. The United States will have to catch up with the rest of the world on climate change countermeasures. The Biden administration quickly re-joining the Paris Climate Accord and fielding full representation at the upcoming United Nations Climate Change Conference (COP26) in Glasgow in September 2021 will be a good start.

While China may lead, it has its work cut out for it. In many ways to achieve President Xi’s goals, China will have to radically reshape itself. Areas impacted by changes in energy supply and management will include:

The energy sector itself will have to change and end its reliance on coal, oil, and gas. Skeptics wonder if China can divorce itself from its reliance on coal, which is now the estimated source of 65% of its power production. New coal plants are in the works and the country will be faced with phasing them out and finding new work for an entire industry in its greener future.

On the positive side, China is the world’s largest producer of solar wafers. It has a mature and advanced solar industry and solar farms as well as wind farms are springing up at breakneck speed. China’s solar industry has reached a stage of effective development where government subsidies are no longer seen as necessary and are drying up. Challenges facing solar are the storage of excess energy and the transmission of energy generated by solar in China’s less-populated east to its dynamic industrial east.

To arrive at President Xi’s goals China must re-invent itself and in the process become not just Mr. Xi’s “moderately prosperous society” but also the leader in renewables and sustainability. Quite a challenge. What do you think about this? Please let us know.