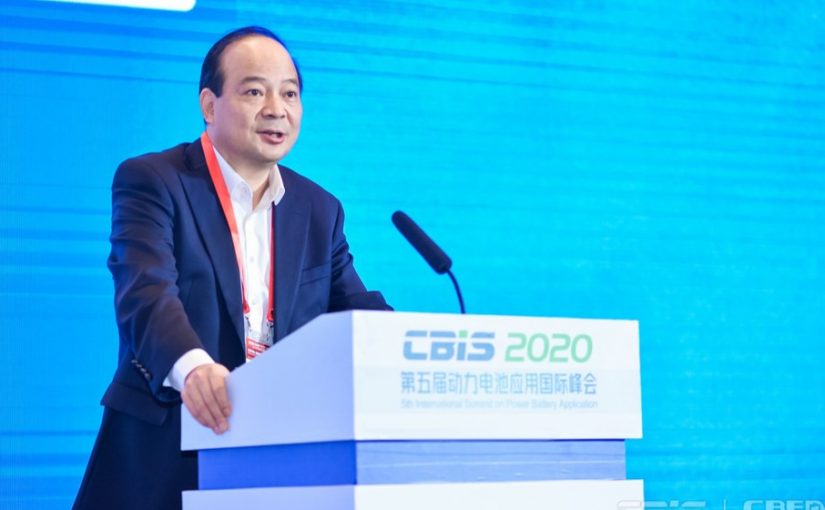 If you have never heard of Contemporary Amperex Technology (CATL) or its CEO Dr. Robin Zeng it is not surprising. The company was only listed on the Shenzhen stock exchange in 2017. And Dr. Zeng doesn’t seem to need the spotlight to get his work done.  However, the company that seemingly came from nowhere is one to watch.

The most important category is the Lithium-ion batteries to power a new generation of electric vehicles. Company headquarters are in Ningde in Fujian province, Zeng’s hometown. Worldwide the company has around 24,000 employees and an impressive list of customers.

Customers include such leading automotive brands such as:

CATL’s first overseas operation was in Germany in 2018 in a major tie-up with Mercedes Benz. A new $5billion factory in Indonesia was announced last year. In addition to a factory new Shanghai that manufactures batteries for Tesla China, three new domestic factories were announced in 2020 to be located in Sichuan, Jiangsu, and Fujian provinces. So CATL is on the move, and the positive reaction from investors resulting in a sharp rise in stock prices just confirms it.

CATL is said to be producing LFP (Lithium-Iron phosphate) batteries for TESLA which could be up to 20% less, resulting in a significant price reduction for the sticker price on a TESLA Model 3 in China.

CATL is also working on a new, long-life battery for TESLA that could have a 1.2 million mile (2 million KM) life span. This would not only bring prices down, but also move the Electric Vehicle automotive sector forward.

Batteries that have long life, longer range and shorter charging life with built-in sustainability are on the cards for the near future. Without a doubt, the leader in this field will be Dr. Robin Zeng’s China based CATL, a company to keep an eye on.