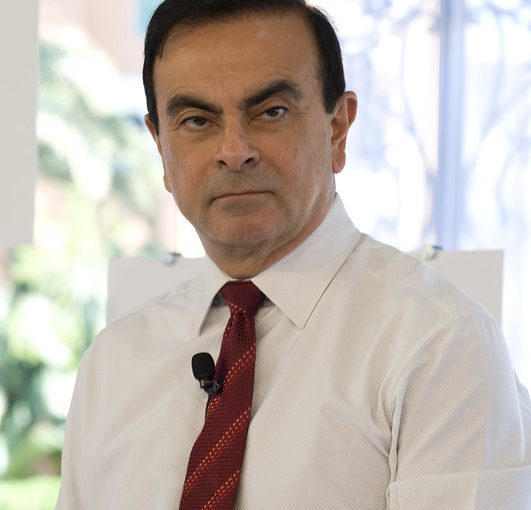 It was just over a year ago on November 19, 2018 that Carlos Ghosn, Chairman and CEO of Nissan-Renault-Mitsubishi was arrested at Tokyo’s Haneda airport.The arrest was the result of a secret investigation and it has been said that it completely blindsided Mr. Ghosn.

Prosecutors have charged Mr. Ghosn with financial misconduct and breach of trust. He been charged with under-reporting his income and moving funds to a Lebanese company connected to his family. Mr. Ghosn denies all charges and claims he is the victim of a conspiracy to prevent the further integration of Renault and Nissan.

Mr. Ghosn was held in confinement for 130 days before being released on bail. He is not allowed to see his wife who is peripherally related to the case. Mr. Ghosn has hired a team of lawyers and called for a dismissal of all charges. There has been criticism of Japan’s legal system as “hostage justice” that gets more than 90% convictions in its cases.

The trail of Carlos Ghosn sometime in 2020 will be the staple of nightly news. It may even eclipse the 2020 Tokyo Olympics. The question is whether Mr. Ghosn was a “king” who became drunk on power and dreams, or an outsider who ran afoul of the Japan Inc. system and “home team” mentality. Whichever you choose to believe, it is certain that it will be hard to ignore the name Carlos Ghosn in 2020.