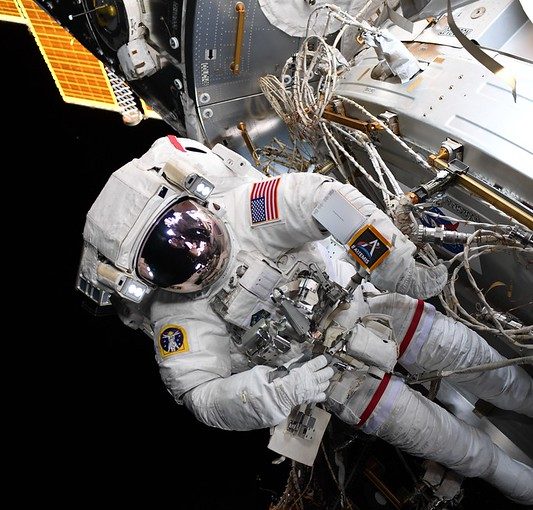 America’s National Aeronautics and Space Administration (NASA) on May 15th proposed the Artemis Accords, a set of agreements between NASA and its partners for safety and cooperation in the lunar environment. The Accords build off of the 1967 Outer Space Treaty which calls for the peaceful use of outer space.

NASA’s Partners in the Artemis Project include:

The Artemis Accords set standards for cooperative actions and activities during Artemis and beyond. These include:

The project involves several cooperative and complex engineering systems including a massive launch vehicle called the Space Launch System, the Orion Spacecraft, the Lunar Gateway (which is a mini space station), a Moon Cruiser vehicle, and a Human Landing System.

Two major goals of the Artemis project, besides getting back to the Moon, is to assist private companies to build a lunar economy and to create a base to launch Mars exploration.

We have to applaud NASA: if we can’t get to Peace on Earth yet, maybe we can at least get to Peace in Space. What do you think? Let us know.