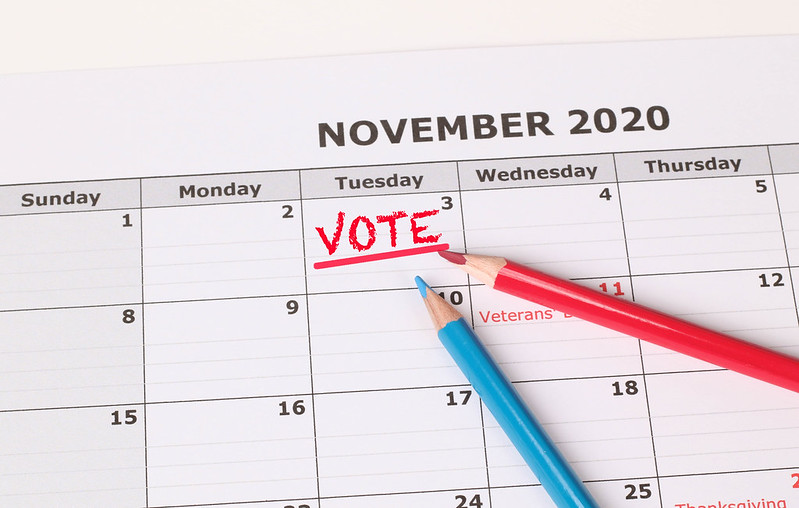 US-China relations aren’t at their lowest ever–before President Richard Nixon’s visit to China in 1972, the US and the PRC were not even talking to each other. No, things are not that bad, but in many ways they are still pretty bad.

The current US-China tensions are fueled by an ongoing trade war between the two superpowers mostly based on the Trump administration’s underlying assertion that the US has been taken advantage of by China over the decades and that it is now time to the US to stop being victimized by China. The second point of contention is that China is a rising superpower and now the world’s number two economy and that the US must compete with China.

This translates into seeing China as America’s most dangerous potential adversary and building alliances to handle this perceived threat. And of course, there is the question of Taiwan. The US continues to sell weapons and to upgrade weapons systems for Taiwan. China objects to this, but the US ignores those objections.

What’s more, in 2018 the Trump administration did a $225 million upgrade of its Taiwan mission facilities. On top of this, in 2018 the US Congress passed the Taiwan Relations Act which encouraged high-level officials from both the US and Taiwan to make reciprocal visits. As noted earlier, this could be construed by the PRC as the US walking back recognition of the PRC and the One-China Policy and upgrading of the status of Taiwan.

So US-China relations are not at their worst, but they are certainly not very good. Now there is a good chance that in the 2020 election Donald Trump will not get a second term and that former Vice-President Joe Biden will be elected to replace Donald Trump as president. All indications are that it will be a contentious, dirty, hard fought election with allegations of foreign interference, vote tampering and vote suppression. Past performance indicates that Donald Trump will not be a graceful loser.

So with a Democratic president in the White House in the form of former Vice President Joe Biden, what could we expect with regard to US-China relations?

Indo-Pacific Strategy–Don’t look for much, if any, change here. This area is seen as of significant importance to America’s global power and reach, and is seen as a potent force to counter Chinese influence in the region.

South China Sea–Same again; not much, if any, change. America’s presence in this area will not diminish. It is seen as much too important to the overall US strategy to give any leeway on this issue.

Taiwan–The long-standing US commitment to Taiwan, especially from the US congress is not likely to change. What might change, however, is the US government’s emphasis on Taiwan. The support will be there, but actions by a Biden administration would be less confrontational than those of the Trump administration. US support goes all the way back to its support of Chiang Kai Shek and the Republic of China after WWII. So a less provocative stance by the US might be on the cards, but fundamentally no real change in policy except the avoidance of overtly-provocative actions that the PRC could not ignore like port calls by US warships for example.

Hong Kong–Not much change here either. Democrats are basically liberals, and what they consider human rights will be a priority for them. If US prestige is restored after the Trump debacle presidency, then “human rights” as preached by the US might again have some meaning around the world. Moral support for Hong Kong democracy will continue.

Xinjiang–In the same manner as with Hong Kong, American Democrats will continue to push for human rights in Xinjiang and Tibet.

Trade–This is a real problem for the US, and the Biden administration will have to do some serious “fence mending” with China (and many others). Tough negotiations are part of the game, but politically-motivated trade policies only hurt the perpetrator. One great concern is whether Chinese buyers will trust American suppliers again after relations have been fractured during the Trump Administration’s trade war with China. American products might be attractive in terms of quality and price, but buyers will have to consider whether the flow of commodities will be turned on and turned off like a faucet at a political whim in the future.

Overall: If there is a Biden administration in power, China can expect a return to normalcy in the US, i.e. a government run by professionals and not by ideology. There will be an end to the demonization of China and an end to the racist attitudes towards China, the PRC, and the Chinese people.

We can assume that the Democrats will fill the vacant jobs in the US government at all levels from ambassadors to department heads and again attract dedicated professionals to government service. Finally, a Biden administration might restore some order to the chaos caused by Donald Trump personally and by his ideologue cronies.

Will things return to normal? Will Joe Biden become the next president? It would be good for US-China relations, and probably good for the world. However, if we learn anything from China’s epic novel by Lo Kuan-chung, The Romance of The Three Kingdoms, it is just this: the good guys do not always win.