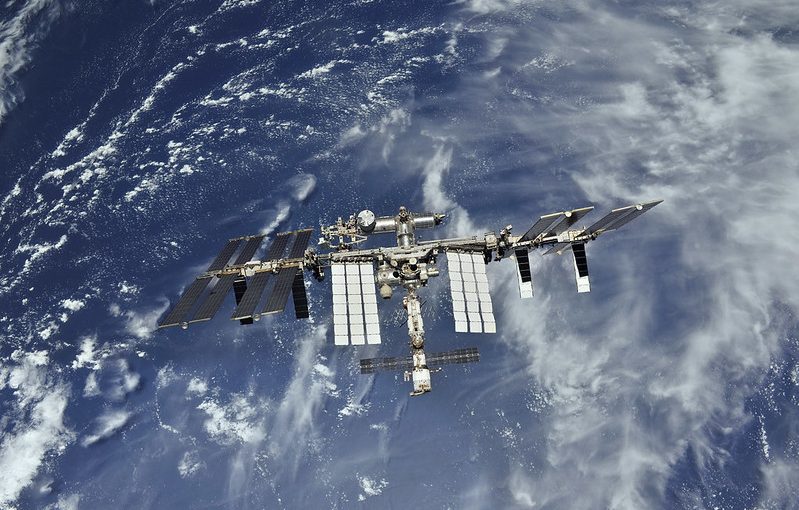 Until recently we thought of space like we used to think of the oceans of the world; vast, uncharted and immune to humankind’s stupidity and greed. But as we have learned from the polluted nature of our oceans, we are not free to dump our trash into the sea; we are now learning that we cannot use space as a dumping ground without serious consequences either. But this is exactly what is happening.

When the first satellite went into orbit in 1958 no one imagined the problem of space junk that we now face. Space junk can be anything from spent rocket boosters to old satellites to nuts and bolts, pieces of spacecraft, and even paint. All circulating and low earth orbit (LEO), and all leading to a potentially-catastrophic tipping point called the Kesler Syndrome, named after former NASA scientist Donald J. Kessler, which states that the amount of space junk will eventually increase to become a debris field disrupting scientific research and prohibiting off-planet exploration.

Reports suggest that there are between 30,000 to 600,000 pieces of space junk in orbit around the Earth as well as 100,000 objects of 1mm in size. Another estimate puts the weight of trash floating in low Earth orbit to be 8,000 tons. The Kesler Syndrome suggests that these discarded spacecraft and related parts will impact each other creating the impenetrable debris field mentioned above.

Moreover, it looks like things will get a lot worse before they get better. Corporations are now planning to launch Mega Constellations of satellites or spacecraft. Corporations?

These folks plan to launch hundreds, nay thousands of objects into orbit around the Earth in the near future. One Web has a target of 600 satellites and 150 are reported to already be in orbit.

What looks like the answer to the problem? Cleanup is one answer, but the question seems to be which technology will work and be most useful. The European Space Agency has a project called Clear Space-1 to be launched in 2025, but Japanese Astroscale Holdings has gotten a significant jump on the market by launching ESLA-d, and end-of-life satellite removal system on March 22,2021 from Baikonur Cosmodrome in Kazakhstan aboard a Soyuz rocket. ELSA-d is to demonstrate the feasibility of capturing and eliminating satellites whose service life has come to an end.

There are other technologies on the drawing board including lasers to destroy defunct objects. One drawback to the Astroscale solution is that there are many different types of debris in space, and not all will be responsive to this technology. Government regulation is also in effect for satellites mandating that they be programmed for a so-called “graveyard orbit” at the end of their service life.

Is there a real commercial opportunity here for the right corporation or consortium? Perhaps there is, but the real problem is to get some effective system or systems to take out the trash before it is too late. Time, it seems, is NOT on our side in this case.