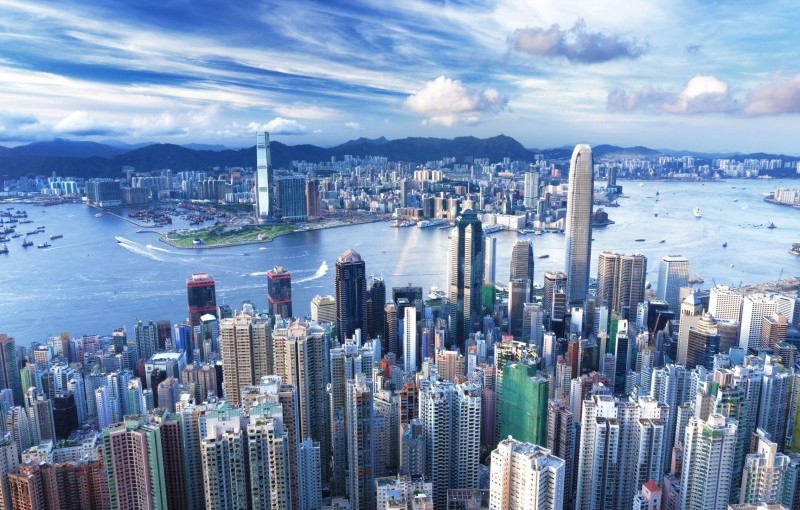 Southern China’s Pearl River is 2400 kilometers long, making it the country’s third longest waterway. A glance at the map shows not one river, but rather a river system that becomes the Pearl River. The Liuxi,  Xi (West) Bei (North) and Dong ( East) Rivers join at Guangzhou and flow into the Pearl River Delta (PRD) and the South China Sea.

Just 30 years ago the PRD would have been impressive, and yes historic as China’s gateway to the West. But now,…now the PRD is the Pearl River Delta Economic Zone, and what was once green farmland with blue skies is now an urban megacity. Since 1980 there has been an astounding and amazing transformation that is far from over. Guangdong province has a population estimated at 83,000,000 and an area of 177,600 square kilometers; the area of the Pearl River Delta is estimated to be 55,000 square kilometers.

The Pearl River Delta is composed of 9 cities +2. They are: 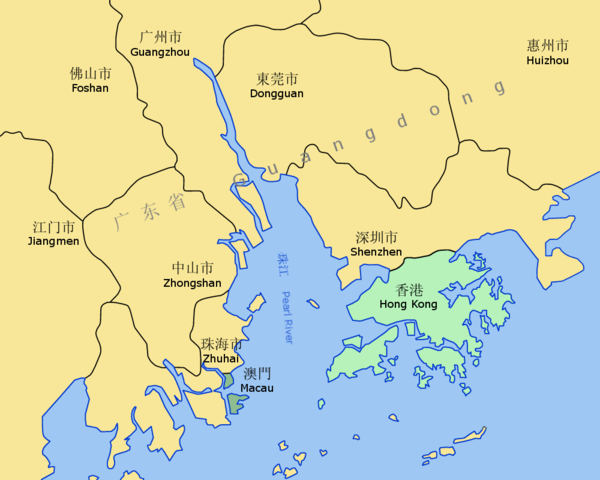 The area has been called the “world’s workshop” for good reason. Simply put, if you use some manufactured product today, whatever it  is, there is a good chance it has been produced in the PRD area. Clothing, electronics, watches, clocks garments, textiles and 60% of the world’s toys – all come from the PRD. And the industries mentioned above form industrial clusters where similar products are made with great efficiency. Couple all this with complete land, water and air transportation and excellent ports and you have today’s PRD.

China’s central government has big plans for this area. Big plans. By 2030 the area will be one big city of 40 million, any part of which can be reached by high speed train in one hour. ( Of note, the government is also planning a mega city in the North, combining Beijing, Tianjin and Hebei. This area will contain the dynamic Bohai Sea economic zone as well). Mass urbanization is clearly the future of China. The land-tilling peasant of past centuries will be but a memory. Within the megacities citizens will be free to move and not be restricted to the city, town or village where they are registered. 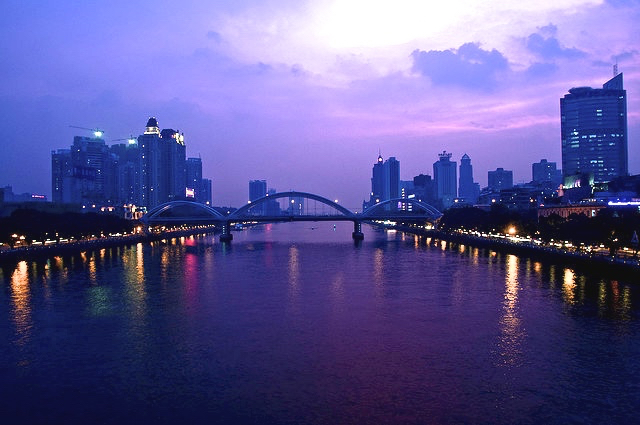 The Pearl River moves from west to east, gathers and flows into the South China Sea and forms its own amazing delta, and is witness to the ongoing creation of the greatest urban area ever created in China, or on the Earth for that matter.