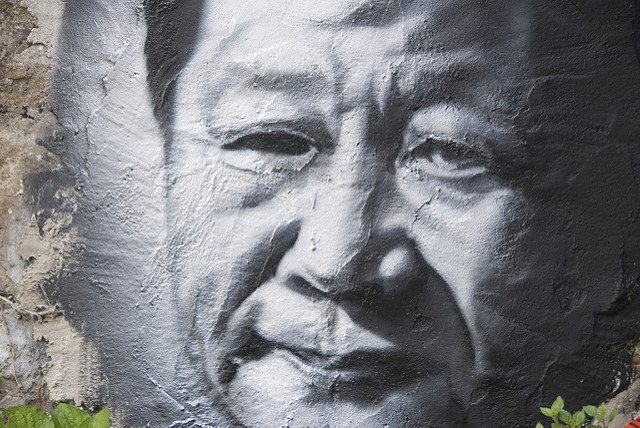 At the recent APEC meeting on the Indonesian island of Bali, China’s President Xi Jinping told Taiwan’s representative that the political question should not be passed on from generation to generation. His remarks suggested that a sense of urgency should be introduced into the equation. Taiwan’s president Ma Ying-jeou answered Xi’s remarks in a long interview with the Washington Post, in which he stated that there was not yet consensus, and that, in fact, very important work in cross strait relations was ongoing and highly positive. Ma restated the KMT position: no unification, no independence, no use of force. So what is happening? Why is President Xi applying some gentle pressure, and will the pressure be increased if Ma and Taiwan maintain their position? Post your comments below.