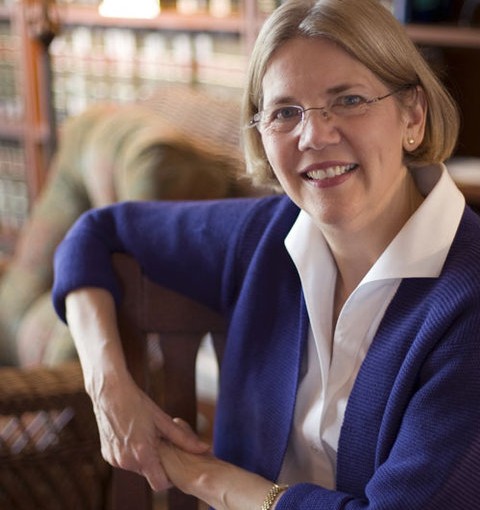 Is Senator Elizabeth Warren, Massachusetts’s first female senator poised to be the first female vice president of the United States? We should know by the middle of next week. Hillary Clinton’s running mate will be selected during the Democratic National Convention which will be held in Philadelphia, from July 25–28.

Senator Warren has all the right credentials for the job. She has academic, political and legal experience. Her last job before becoming senator was teaching law at the Harvard Law School. Warren is seen as a progressive, leaning left of center. She would bring energy, intelligence and integrity to the #2 job.

In the past eight years Vice President Joe Biden has brought his own brand of experience to the job, and teamed up with President Barack Obama to create a record that will be hard to match. No one knew how well the Obama-Biden chemistry would work, or even that the two would become best friends.

Could the same happen with a Clinton-Warren presidency? There’s no way to tell at this point, but why not? The question then is: will it happen? Will Hillary Clinton choose Elizabeth Warren for her running mate? Yes? No? What do you think? Please log in and let us know what you think.