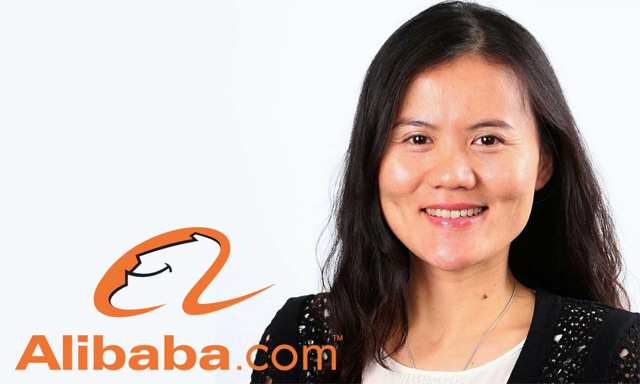 Lucy Peng, (Peng Lei) has been with Alibaba since the beginning. She is one of the original 19 co-founders of the game-changing Hangzhou startup that went on to become one of the most talked about IPOs ever launched on the New York Stock Exchange.

Peng, who was not even sure which way the company would go when she signed on in the late 1990s is now listed as # 33 on Forbes Magazine list of the world’s most powerful women. After graduating in 1994 from the Hangzhou Institute of Commerce she taught college briefly before joining Jack Ma’s improbable venture. Peng has held various positions within Alibaba to include:

At the same time Ma sent a letter to his staff explaining that there must be a change of management to the 1970s generation. Previously, he himself had said that he was getting too old for the business.

So where does this leave Lucy Peng? Her name does not appear in the announcement of the re-shuffle, so it seems that she is secure, at least temporarily, in her position as CEO of one of the most promising of the Alibaba entities, which some day may have an IPO to rival Alibaba’s own.

Comments? Thoughts? Please log in and let us know.