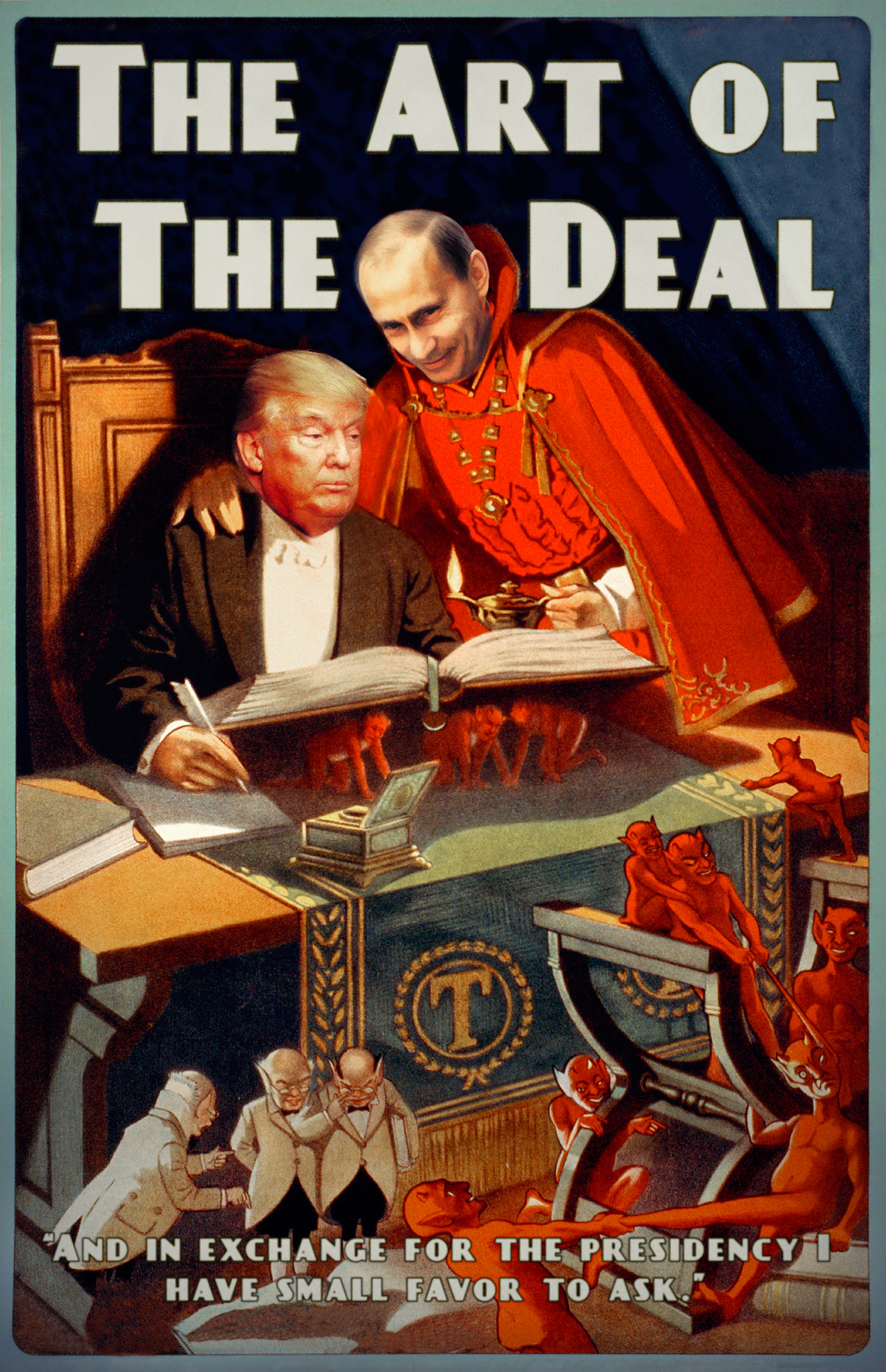 In his new book, The Art of the Deal, Kim Jong Un will undoubtedly posit this as the first rule for a successful negotiation: In order to ensure victory, negotiate with someone desperate to negotiate.

According to news reports, when the South Korean security officials were briefing President Trump at the White House and relayed Kim Jong Un’s supposed invitation for a meeting, Trump immediately accepted without asking for details, stunning the South Koreans.

If Trump, by meeting Kim Jong Un, can, like some idiot savant, bring about an amazing denuclearization of North Korea and peace on the Korean Peninsula, he deserves a second term as president and maybe the Nobel Peace Prize.

But what will he have to give up? The North Korean leaders have always said that they want to negotiate directly with Washington and want a guarantee from the United States that America won’t attack them. That means signing a peace treaty. Concluding a peace treaty would naturally mean establishing diplomatic ties with North Korea, which means recognizing the legitimacy of the Kim dynasty and thus avoiding any interfence in their domestic affairs, such as their human rights abuses.

Trump is likely blissfully unaware of the complexities involved in these negotiations with North Korea, including coordinating the conditions being negotiated with the harsher conditions Trump is demanding for the Iran nuclear deal, which he has called “the worst deal ever.”

With the naming of Mike Pompeo as the new secretary of state, who is very hawkish towards North Korea and Iran, it is even more unlikely that real progress will be made with North Korea, or that a Kim-Trump summit will happen any time soon.