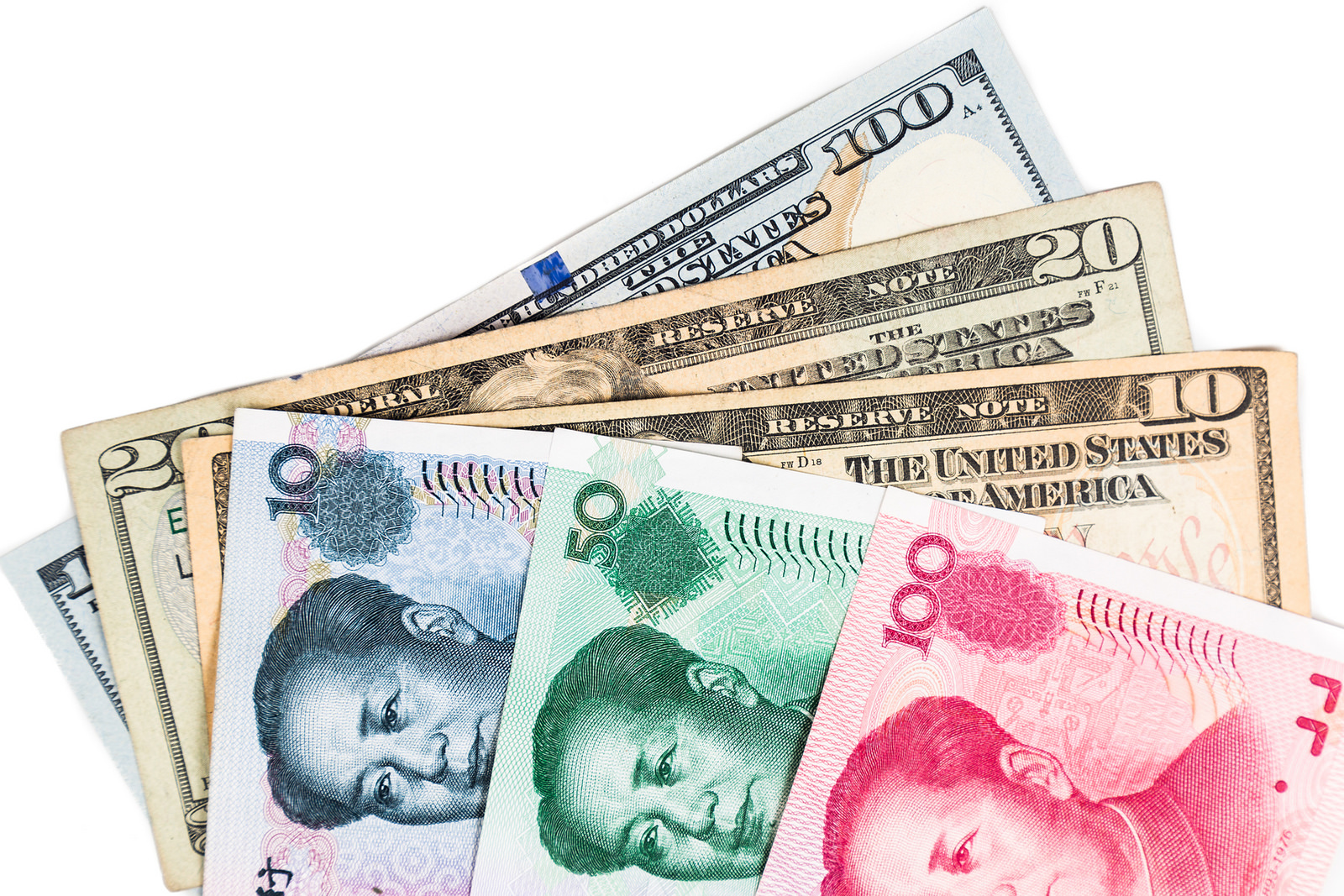 Is a trade war between China and the United States looming? For all his switching  of positions, Donald Trump has been very consistent for decades in decrying America’s trade imbalances, which he views as unfair to America and a lessening of its strength. In the area of tariffs, liberal Democrats are with Trump because the tariffs, presumably, protect American blue-collar workers. Republicans like free, no-tariffs trade. Rather than a battle between liberals and conservatives, though, right-wing nativist and Trump supporter Steve Bannon sees this as a battle between “globalists” and “nationalists.”

The debate now is about which side would win a trade war, the United States or China. Those who claim China would win cite the likely loss of lucrative value-added exports from America to China such as Boeing jets or iphones as well as agricultural products like soybeans and beef. Walmart products like clothing and electrical goods would also become more expensive for hard-pressed American consumers.

Those who claim America would win a trade war with China assert as reasons the great dependence China has on the US market, the fragility of the Chinese economy relative to the US economy, and the greater size of the American economy. Those opposed to those views say that China can simply sell its electronic and other mid-tech goods to developing regions like India, Latin America, and Africa.

The key point seems to be that China could weather and possibly prevail in a trade war with the US but that it would require a redirection of Chinese exports, which will be feasible in the long run but hard work in the short term. In other words, rather than risk a trade war, China could simply make a few concessions to the United States about its own tariffs on American goods, knowing full well that it will more than make up for any short-term temporary losses in the long term.