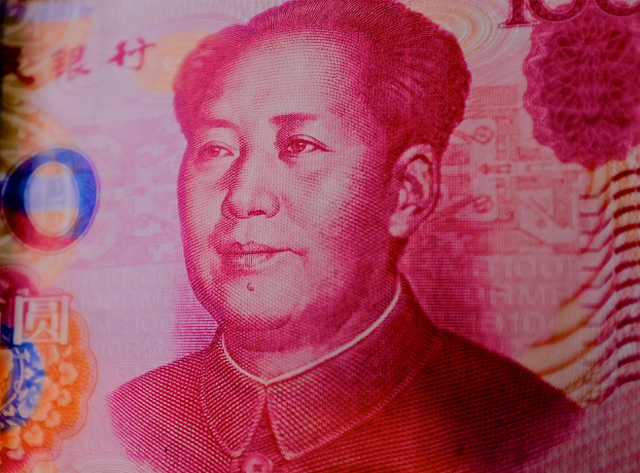 North Korean Supreme Leader Kim Jong-un says the DPRK may give the US a surprise “Christmas present” in 2019. This could be anything from a nuclear test to sending more long-range missiles out over the ocean or over Japan. Whatever Kim does will be “big news.” However, bigger and more important news seems to be forthcoming from China.

Reports suggest that China is on the verge of launching the world’s first central bank digital currency. The People’s Bank Of China (PCOB) has been working on digital currency for five years, and now a small-scale launch in the eastern cities of Shenzhen and Suzhou might be just around the corner.

While China is “pro” digital currency, it is “anti” crypto currency. China has banned Bitcoin and coin exchanges and has banned Initial Coin Offering (ICO) since 2017, and overseas exchanges are not able to serve Chinese customers.

In October 2019 President Xi Jinping gave the green light to for further digitalization by stating that China should embrace the blockchain technology needed for digital currency. One big upside for China with the introduction of an accountable digital currency is to create the real possibility of the internationalization of the Yuan. This will aid in China’s Belt and Road scheme, and ultimately challenge the long time supremacy of the US dollar.

A national digital currency would go a long way to putting an end to China’s nagging problem of currency counterfeiting. Moreover, online payments in China are dominated by Ali Pay and We Chat Pay and the new currency would theoretically dovetail with this trend toward a truly cashless-society.

The bottom line is that while the world might focus on Kim Jong-un’s dramatic antics toward the end of 2019, the really important developments are taking place in China without as much fanfare. Chia’s development and immanent launch of a secure, national digital currency leading to the internationalization of the Yuan is a story without fireworks, but one worth watching very closely.