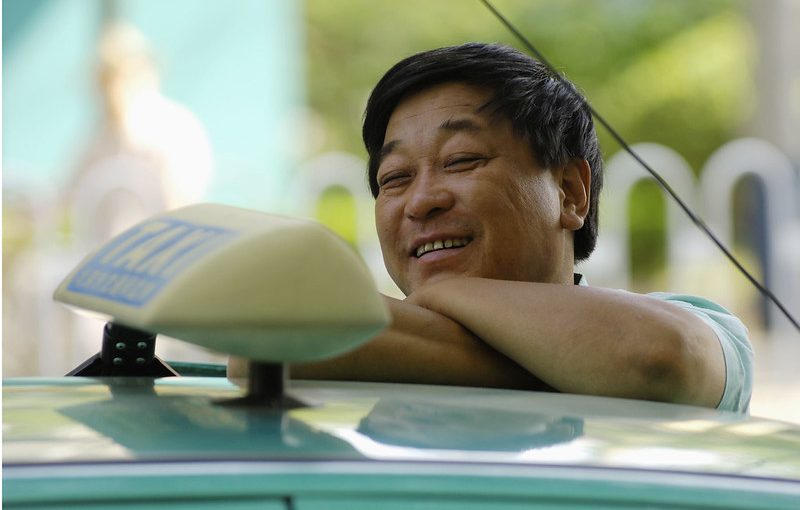 Pretty soon chatting with a friendly and knowledgeable taxi driver may be a thing of the past. No, he’s not gone yet, but it is only a matter of time before you may see him in cook’s whites stir frying your favorite dish at a local restaurant. This will be thanks to the rise of the robotaxi or autonomous vehicle–a vehicle that has no need for a human driver. And they are coming. No, that’s not quite true: they are here already.

Many of us can remember the introduction of the first mobile telephones. Some people had them and they were a novelty. Then more and more people got them, and then, like magic, they were everywhere.

This same pattern is now being played out with the driverless vehicles or robotaxi. And while there are many self-driving car companies in the US, China is really the epicenter of the action and excitement in the application of this new technology. Several companies are partnering to move this technology forward and see its seamless introduction into society. These include:

In the not-too-distant future China may lead the world in the area of autonomous vehicles. Certainly it is off to a good start. When driverless vehicles have moved to the total autonomy of Level 5, (no safety driver), then the next logical step will be driverless private vehicles for those who can afford them.

So the next time you take a taxi, enjoy your conversation with the driver–there is a good chance you will not be seeing him again in the near future.