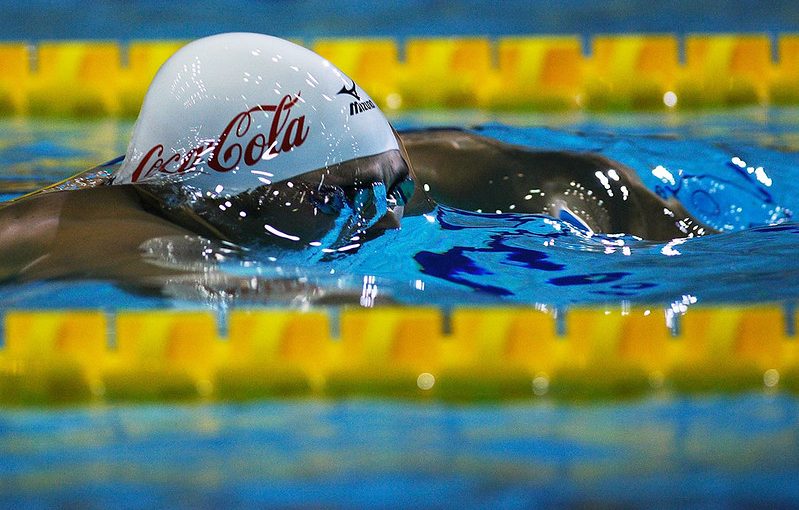 The torch-lighting ceremony for the Tokyo 2020 Summer Olympics was held in Olympia, Greece on March 12. IOC President Thomas Bach attended the colorful ceremony where men and women in ancient Greek costume danced, soldiers in traditional uniform stood to attention and the fire was passed to the Olympic torch.

The day before, March 11, Mr. Yoshiro Mori, president of the Tokyo Olympics Organizing Committee held a press conference in Tokyo and said that the games would open as scheduled and would not be postponed or cancelled. Mori said that the committee’s stance was to proceed with preparations for a safe Olympics.

Mori’s sentiments were echoed by Minister Seiko Hashimoto who told the Diet it was inconceivable to cancel the Olympics. Prime Minister Shinzo Abe and Tokyo Mayor Yuriko Koike were all on board with the same message.

Organizers are monitoring the Corona Virus epidemic which has recently been upgraded to “pandemic.”  and will hold a more meetings this spring to assess the situation.

What do you think about this? Should the Olympics be postponed or cancelled, or should they go forward as scheduled? Give us your thoughts on this or any other current topics.