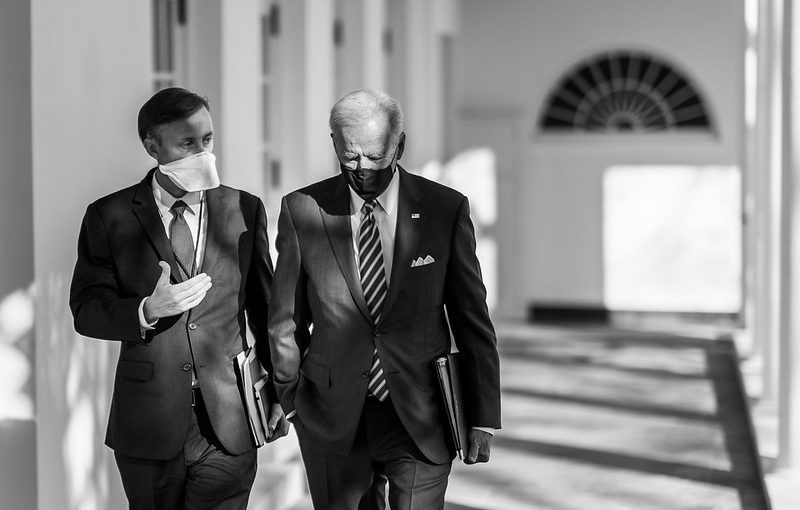 New faces in Washington are no surprise, but with the Biden administration we get a collection of new faces that have been seen before in the nation’s capitol. Many of the Biden folks have been at the top tier before but just not in the spotlight. General Lloyd Austin was around before, as was Anthony Blinken and even Avril Haines. Now, these first tier players have moved from assistant this and deputy that to Secretary of Defense, Secretary of State and Director of National Intelligence. And then there is Jake Sullivan.

Jake Sullivan, Joe Biden’s National Security Advisor has been around in the thin oxygen of national politics and policy for “a while” and gotten his ticket punched. Mr. Sullivan graduated from Yale University, did an MA at Oxford, and cycled back to Yale for his law degree. He practiced law in Minnesota where he worked for Senator Amy Klobuchar.

He then worked for both Hillary Clinton and then Barack Obama and worked as Clinton’s Director of Policy Planning. He worked for Obama as Deputy Assistant to the President and National Security Advisor to then Vice President Joe Biden. In 2013 he worked on the JCPOA or Iran Nuclear Deal. In 2016 Mr. Sullivan was again working for Clinton, this time during her presidential campaign. After a stint back in the private sector, in 2020, Sullivan was selected by President-Elect Biden to be his National Security Advisor.

The Biden administration quickly undid a lot of Trump-era policy and infrastructure, but remains fairly consistent on China policy. Mr. Sullivan signaled no big changes in China policy during his confirmation hearing and even went on to support some of the views of former Secretary of State Mike Pompeo, including the question of the violation of human rights of the Uighur minority.

In Biden’s Washington it looks like the band is back together. Biden’s team is deep with experience and peopled with appointees that the president knows and trusts. Former President Donald Trump might call Biden’s team a return of the “deep state.” Around Washington (and around the world) many people are happy about this, and happy to see new-old faces like Jake Sullivan hard at work.