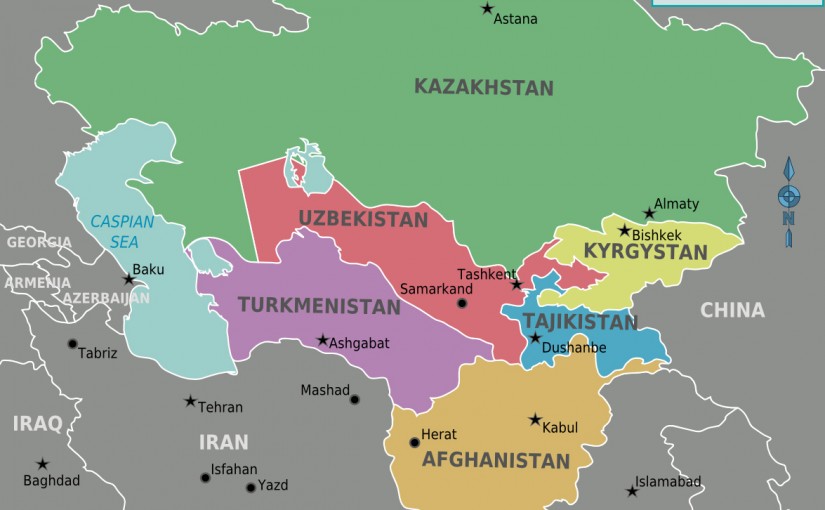 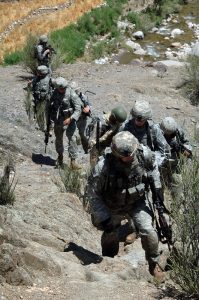 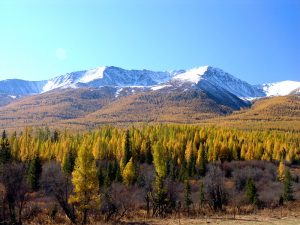 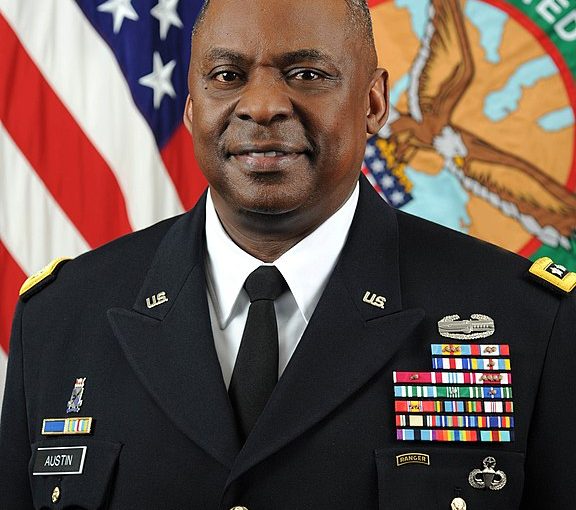 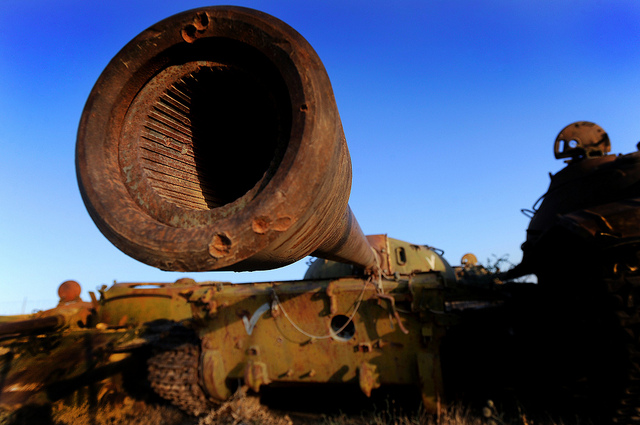 Afghanistan has been called the graveyard of empires because foreign powers from Alexander the Great to the British and the Russians, and now the Americans, have seen money, power and blood drained away in its sandy soil.

What makes it attractive to great powers is its key position in central Asia, an ideal base from which to influence the region. What makes it impossible to manage is a tribal society that has its own timeless agenda that has been unhurried and unchanged for centuries.

Is intervention in tribal and religious warfare possible? Yes. Is it necessary? Is it profitable or advantageous to the intervening parties? It seems only history has the answers to those questions.

The former Soviet Union had boots on the ground in Afghanistan from December 1979 to February 1989. It sustained an estimated 14,000 casualties during that time. The cost was between 1–3 billion rubles per year.

And what were the Soviets thinking? In excerpts from a Politbureau session on January 21, 1987, published by the National Security Archive, we can get a good idea. Many of the attendees are well know to us; Foreign Minister Eduard Shevardnadze and Head of the Central Committee International Department Anatoly Dobrynin, and Politbureau member Mikhail Gorbachev.

During the discussion, some members try to find any bit of good news, and attempt to put a positive spin on things. However, it is abundantly clear that the Soviet policy in Afghanistan has failed. What is telling, and is perhaps the loudest voice from history, is Eduard Shevardnadze’s blunt admission of Soviet failure; it is sad, truthful and final.

“Very little is left of the friendly feelings toward the Soviet people, which existed for decades. Very many people have died, and not all of them were bandits. Not a single problem was solved in favor of the peasants. In essence, [we] waged war against the peasants. The state apparatus is functioning poorly. Our adviser assistance is ineffective. Najib was complaining about the petty patronizing on the part of our advisers.

I am not going to discuss now whether we did the right thing by going there. But it is a fact that we went there absolutely not knowing the psychology of the people, or the real situation in the country. [emphasis added] And everything that we were and are doing in Afghanistan is inconsistent with the moral face of our country.

The Soviets did retreat from Afghanistan in February 1989, and Mr. Shevardnadze was proved right in his assessment of the situation. And now in 2016 we again have a situation in Syria and Iraq that parallels the Soviet failure. Maybe the most important thing that Shevardnadze said in the meeting was this:

“But we need a political decision. Otherwise we will reap the fruits of a serious political and military defeat.”