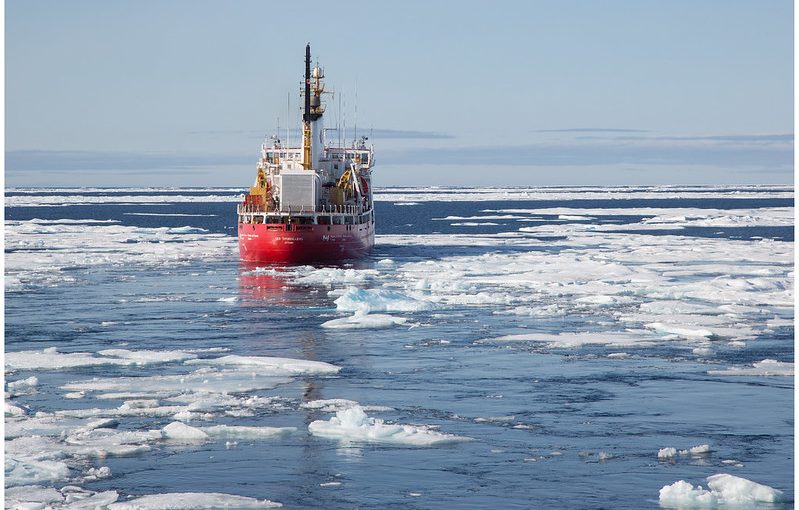 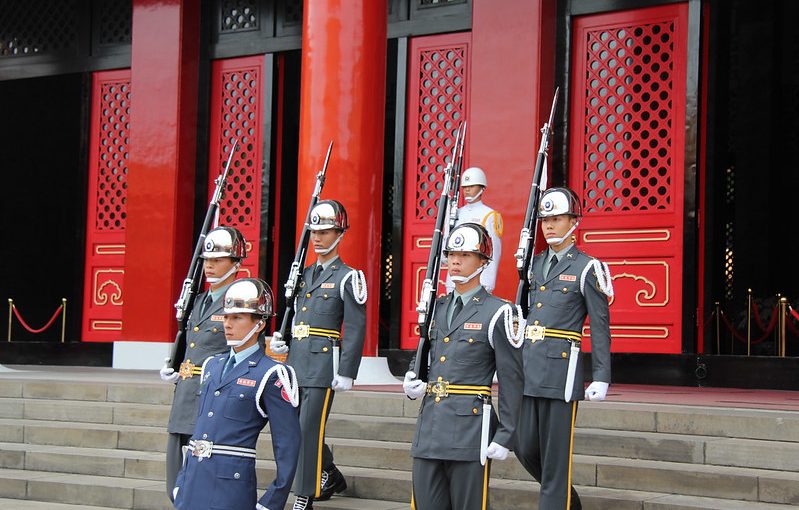 The good news: nobody wants a war over Taiwan. Yet the Taiwan question sits at the head of a list of international situations that threaten the world order in the first quarter of the 21st century. These situations include the Iran nuclear question, Russian intentions in Ukraine, the ongoing war in Syria, and the widespread insurgency in the part of the world that is the vast African Sahel region.

There was not much hope of a radically different approach to US-China relations when the stormy transition from the Trump to the Biden administration was complete. And except for tone there has not been much change. Certainly the tone has changed, the insults, racial prejudice, and right-wing rhetoric are gone, but what the US sees as its fundamental interests in the East China Sea and South China Sea and in the Indo-Pacific has not changed.

President Biden’s approach is to get all of the US allies on the same page and working toward common goals, especially towards China. The recent summit meeting between Japanese Prime Minister Suga and President Biden underline this policy. Social media posts from Biden and Secretary of State Blinken remind followers that the US is “back.”

If you examine US policy now and in the recent past, not much has changed regarding Taiwan. The US sells arms to Taiwan and intends to continue to do so. The US states that it has an “interest” in a free Taiwan, but has no mutual defense treaties, and has not committed to coming to Taiwan’s defense should an invasion from the mainland take place.

For the foreseeable future the US will do what it has done in looking after its interests in the Pacific for half a century: keep its military presence strong and ready and its alliances intact.

This brings us back to the initial assertion: nobody wants a war over Taiwan. But could one “happen”? One answer might be to look back at the US-Soviet cold war that lasted for several decades without a major incident. Yet for China, border wars have occurred with other large states and have not led to wider wars.

In 1962, China and India had a short border war which saw India be soundly defeated by China which after a short time withdrew its troops. China and Russia had a “shooting” war in 1969 along the Ussuri River that lasted some seven months and resulted in the loss of life on both sides before it was resolved. Ten years later, in 1979, the PRC invaded neighboring Viet Nam for a short but bloody conflict before retreating. Here we see three instances where China was not averse to using military force along its borders to achieve its long-range aims.

China has had short, violent conflicts where it thought it could “win” by taking decisive, aggressive action. The question remains: Is such reliance on short violent conflict “baked in” to Chinese military thinking and strategy? And could China “assume” that it was getting into a short, violent conflict (say the invasion of Taiwan) when in fact the United States was prepared for a long, protracted multi-front confrontation?

In conclusion, there seem to be only two courses of action available right now:

1) The status quo. A new “cold war” where China and the US face off for decades but do not engage in a shooting war.

2) An incident that convinces China that its national interests are being violated (say by Taiwan Independence) that it is forced to take military action and invade.

For the present and the immediate future there seem to be no real solutions to the Taiwan question. Nobody wants a war, but is war inevitable?

Let us know what you think about this important issue.