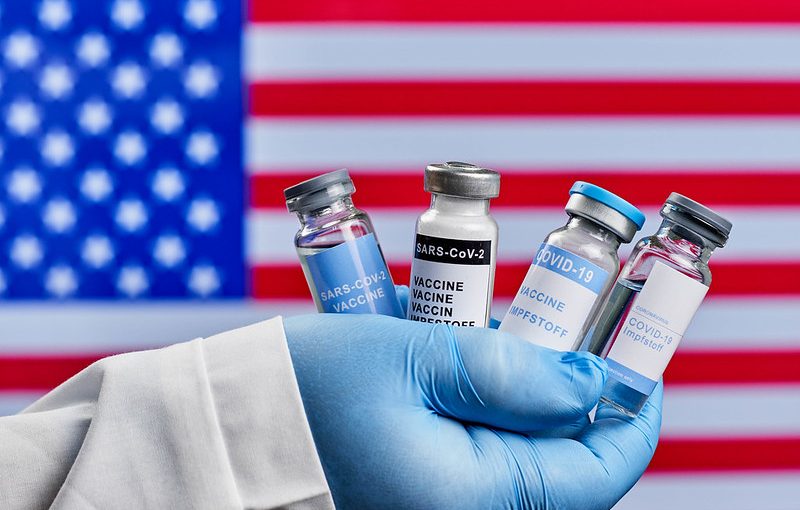 How to address this problem of inequality? Last year, a proposal was floated by India and South Africa that WTO restrictions (TRIPS Agreement) on intellectual property be lifted and poorer countries by allowed to manufacture the vaccine locally to counter the disparity and to fight the pandemic. The United States, under President Joe Biden has gotten behind this remedy, as have China and Russia and the World Health Organization.

But not everyone was on board: Japan, Korea, UK and the EU and Germany were against the idea. In early June the European Parliament voted to waive IP restrictions for the COVID 19 vaccines. Still, the EU stands firm.

The question really boils down to this: Will waiving IP rights on the vaccine create and equitable distribution of vaccines and help stop the pandemic? Supporters say yes it will, critics say no it won’t.

Arguments against the IP waiver say that IP is not the problem, that technology and production are. Even if IP protections are waived say the critics, poorer countries do not have the skill or infrastructure to produce the vaccines correctly in the short term. Another reason given is a shortage of raw materials that are desperately needed by the current manufacturers to produce vaccine at speed and in volume.

Other arguments against the lifting of IP protection include:

One proposal now being put forward as an alternative to suspending IP protection is for countries and organizations that are already producing vaccines to ramp-up production. The EU also proposes waiving export restrictions on vaccines and components.

The need for more vaccines is real and global. Is waiving IP protection the answer to this shortage. Let us know your thoughts on this vital issue. 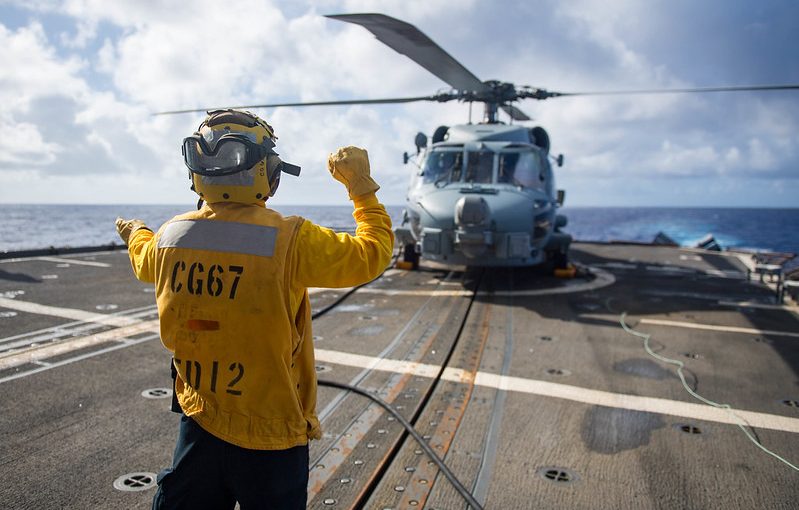 Just over a month ago, on February 25, 2020, on the occasion of President Donald Trump’s visit to India, the US and India signed a massive arms deal providing India with significant upgrades in its military capabilities. The $3 billion deal centered on several different systems:

The equipment, particularly the MH-60R helicopters, will enable not only enable India protect itself, but also to act in accord with the US in its Indo-Pacific strategy. These helicopters have a menu of functions, and one of the most important is its anti-submarine capability. The new helicopters will help the Indian navy to keep track of submarines operating in their area of interest, particularly Chinese submarines.

Traditionally, India was one of Russia’s best customers, and the signs of this are everywhere, particularly in the Indian air force which has a host of legacy Russian aircraft. While the replacement of Indian fighter aircraft is not on the table, America is looking to sell it newest F-21 fighter to India.

Since 2013 Russian sales of arms to India has steadily declined while American sales during the same period have steadily increased. India still keeps its options open in purchasing defense equipment. This has been shown most clearly by its purchase of Russia’s deadly S-400 Triumph air defense system. Turkey has also ordered the S-400, as has China.

With the purchase of modern new equipment and a role in the US Indo-Pacific strategy India is seen as gaining the upper hand in its relations with Pakistan and also with its ongoing engagement with China. India has traditionally held a non-aligned position in its international relations, but now the question seems to be this: How independent can Indian policy remain when American defense equipment and the American global defense strategy have such a big place reserved for its good friend India?