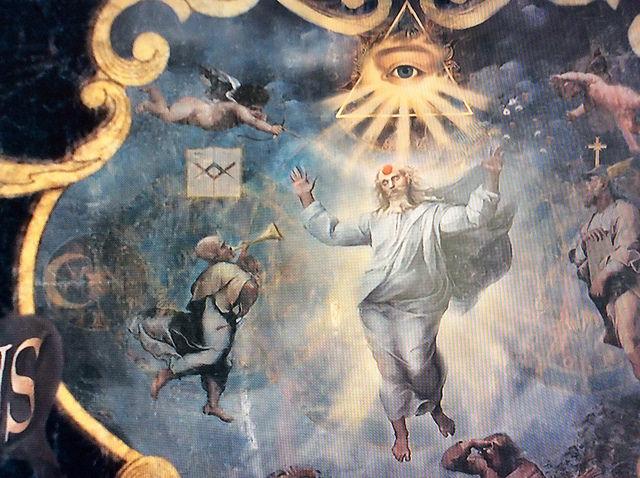 Like God, US President Donald Trump tried to create his own world in seven days. Did he succeed? He signed executive orders — thunderbolts from God — paving the way for construction of the Dakota XL pipeline — bury my heart at Wounded Knee — starting construction on his beloved border wall — “I’ll get Mexico to pay for it” — and pulling the United States out of the TPP. He also made an odd speech at the CIA, making false claims about the size of his inauguration crowd, and on and on. It is difficult to remember it all since there was such a torrent of news. He and his minions succeeded in doing what they apparently do best — creating chaos. But was it gross incompetence, or cunning calculation? Is there method in his madness? Is the flood of action meant to keeps his opponents off balance and distract them from the more important minutiae of change, the fine print, like what he’s actually going to do with Obamacare? His order banning — “extreme vetting” as they tried to recast it — anyone from his designated Muslim-majority countries entering the US ignited virulent protests, but the ban could very well be a precursor to greatly escalated military action by the United States in Iraq and Syria. Trump knows that such action would trigger waves of more refugees, and so he wanted to put a ban on refugees in place to prevent any from fleeing the increased violence. Trump and his advisors had two months to plan their program after entering the White House, and perhaps they are playing it out just the way it was planned.

「His Universe in Seven Days」への1件のフィードバック