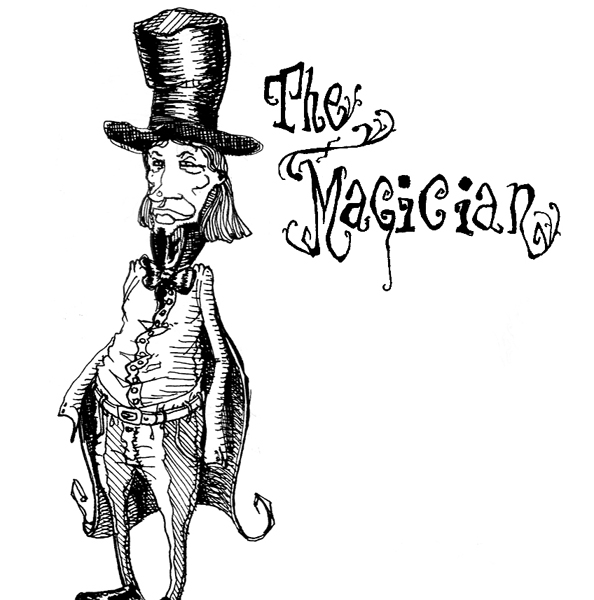 “The only time I’ve ever seen China worried is when they’re not sure what the US is going to do,” Victor Cha, a former advisor on Asian affairs in the G.W. Bush administration, was quoted as saying in a recent New York Times article. President Trump’s “unpredictability” is causing consternation in capitals around the world. Some view Trump’s impulsiveness as a clever tactic to keep adversaries (and friends) off guard and give him leverage. Perhaps. But based on his performance so far, some simple rules have emerged for not being fooled by Trump and for dealing with him.

First, as has been repeatedly pointed out, Trump is a master of distraction, a political genius at it. Just look at the recent missile strike on the Shayrat Airfield in Syria. With a simple order, Trump managed to:

Should we assume that Trump’s sleight-of-hand distractions are the result of conscious calculations or random, bull-in-the-china-shop impulsiveness? I believe the former. Trump’s absurd claim that Barack Obama had him wiretapped at least shifted attention away from the Russia investigations.

Then here are some simple rules for dealing with Trump:

If we follow these rules, I believe we will be less likely to be surprised by President Trump and more able to make sense of his words and actions.