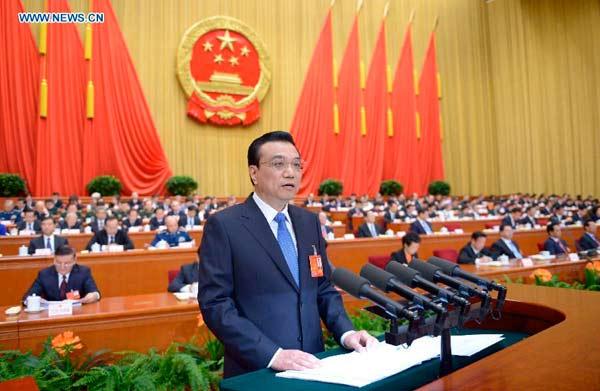 This past weekend saw Taiwan’s ruling Kuomintang (KMT) party take a major beating from the opposition Democratic Progressive Party (DPP). The landslide win by the DPP lead to the resignation of Prime Minister Jiang Yi-hua. The ruling KMT has had increasingly warm relations with Beijing, and noticeable successes in trade, banking and tourism. However, the DPP’s gains suggest that the Taiwanese people are not entirely happy with the KMT, and this election was their chance to bring the ruling party’s mandate into question. One factor that might have influenced voters is the ongoing Occupy movement in the Hong Kong SAR. Far from over, the movement still has support and has gotten no satisfaction regarding its demands regarding the 2017 elections in Hong Kong with regard to candidate approval by Beijing. Taiwan has its own presidential elections in 2016, and the results of the nine-in-one election of November 2014 do not bode well for the KMT. So Beijing has the possibility of continued strife in Hong Kong, and the possibility of an unacceptable (anti-PRC) government in Taipei. The next 24 months will be a time to watch. How will Beijing react? Or will it take proactive steps to deal with these two situations on its periphery? Please log in and give us your thoughts.