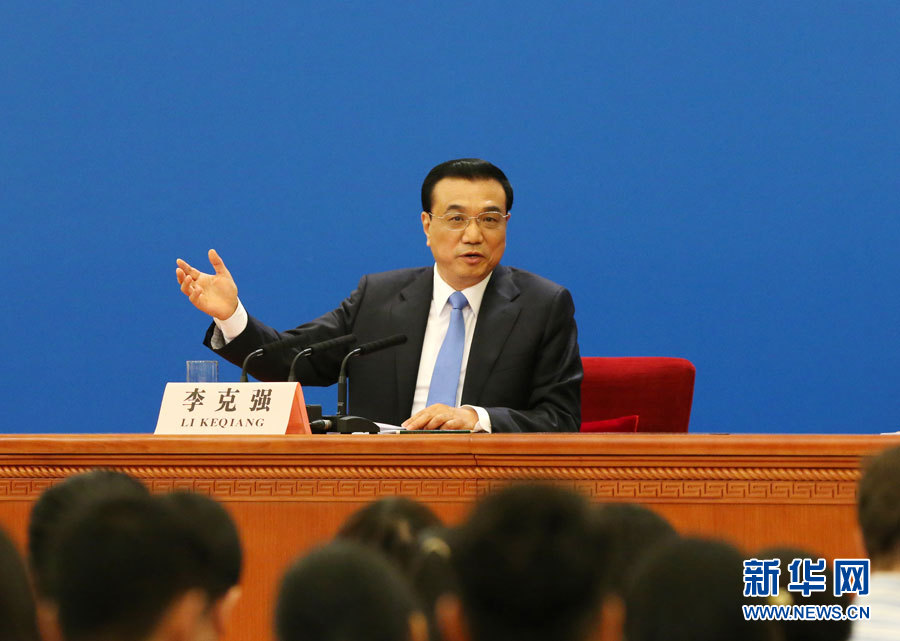 China’s CCTV reported on March 15th that Premier Li Keqiang said at a press conference in Beijing that China will not tighten its policy on Hong Kong, but will respect the one-country, two systems which is written in to the Basic Law. And he said that Hong Kong will play an important role in China’s reform and opening up. Does this mean the Beijing government does not expect any more Occupy-type demonstrations in the future? Has Universal Suffrage as promoted by the National People’s Congress satisfied the various demands in Hong Kong?  And will there be more protests against the NPC’s interpretation of the nominating process? What is Beijing’s strategy for the future of Hong Kong?  Please log in and give us your thoughts on this matter.