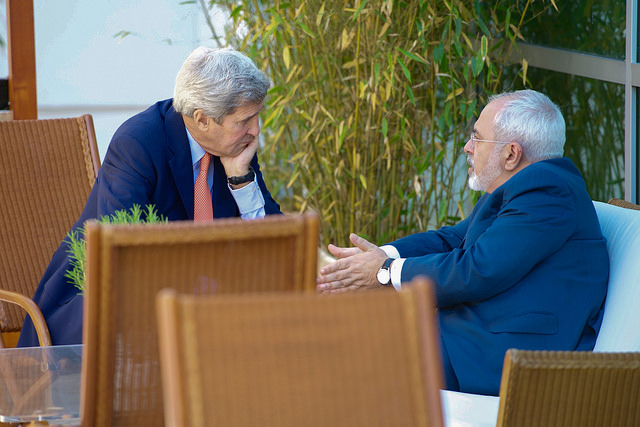 The Iran nuclear talks resumed on Saturday, May 30 in Geneva with less than a month to go to the deadline of June 30 for the completion of a deal. The P5+1 talks have made steady progress, but the question is can they hit the target deadline? There seems to be two sticking points, one, the time-frame for lifting sanctions, and the other inspection of Iranian nuclear facilities, specifically military facilities. The consensus seems to be that there is a good chance of success for the talks, but that they might exceed the deadline.

Hard-liners in the West and in Iran remain mistrustful about the scope and implementation of the deal. Some critics in the West seem to think that the P5+1 negotiators will be tricked by Iran, and will “give away the store” to get a deal. This is probably not a very realistic scenario, but makes good fodder for domestic consumption. While there will probably be an “imperfect” deal, with each side not getting everything it wants, the overall good for all concerned of getting a deal that prevents militarization of Iran’s nuclear program and lifts sanctions, bringing Iran back into the mainstream of the international community should be obvious. What are your thoughts on this question? Please log in and let us know.