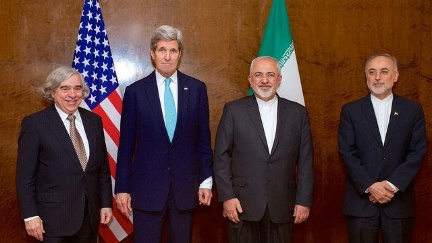 The Iran nuclear talks are still ongoing with a deadline of March 24 fast approaching. The question is: will a deal be reached?  For everyone’s sake we hope so. These negotiations might be likened to the early treaties between the U.S. and the U.S.S.R. at the height of the Cold War. The stakes are high for the world, not because of the kind of mutual destruction prevented by the arms limitation talks, but rather because of a not-to-be missed chance to bring Iran back into the community of nations. A strong and prosperous Iran can act as a stabilizing force in its neighborhood and legitimately and openly work with world partners for world peace. On the other hand, a further isolated Iran controlled by hard-liners is in no one’s interest. Please log in and give us your thoughts n this topic.