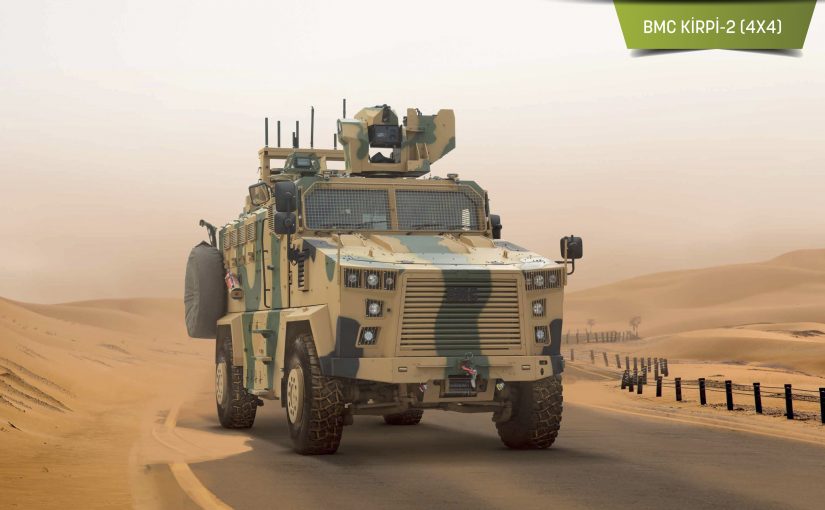 The Turks live in a rough neighborhood–their country borders Iran, Iraq, Syria, and just across the Black Sea is Russia. So for defense alone they have to have credible military power. Moreover challenges often lie across the border, and they must have the ability to project power cross-border to defend what they see as their national interests. An example of this cross-border power projection was their October 2019 incursion into northern Syria in the wake of US withdrawal.

The Kurdish insurgency has always been a stone in their shoe, and so when the Kurds lost their American shield, it was the perfect vacuum in which to cross the border and deal with the long-standing issue of the Kurdish threat. Turkey easily has the power to do that, and their strength is impressive.

Estimates are that Turkey has 3/4 of a million soldiers under arms with another 1/2 million in reserve. They also have 4200 tanks of all types and 10,000 assorted armored vehicles, 475 helicopters, 1300 self-propelled artillery pieces and 1500 towed artillery pieces. They have over 500 combat aircraft including 270 F16 fighters-the biggest fleet outside of the US military. Although not playing a role in the current cross-border situation, they have a robust but small naval force of 16 frigates and 14 type-209 submarines. They also possess cruise missiles with a range of more that 150 miles.

Kurdish forces were, and are, no match for Turkish might, particularly without their American “allies.” News reports suggest that in the vacuum left by the Americans, the Kurds turned to President Bashar al Assad’s regime and its Russian allies for help. The Russians are now co-patrolling northern Syria with the Turks. It is indeed a complicated situation, for Turkey is a staunch NATO ally, and NATO faces off mainly against Russia.

Turkey gets its military hardware mainly from the US and Germany, NATO allies of theirs. They also have their own defense industry to make equipment like armored vehicles of all types. A surprise for NATO was President Erdogan’s decision to buy the powerful and deadly Russian S-400 Triumph air defense missile system instead of comparable equipment from American or other non-Russian suppliers.

That being said, President Erdogan has to walk a thin line between Russian and the US, its main supplier of military equipment, its NATO partner and the tenant at his Inchlink airbase. However, it is fairly clear that Turkey will not only act in what it sees as its self-interest, but will use its massive military power as it sees fit and will be willing to face criticism or even harsh sanctions to do so.

It is a complicated situation for all parties concerned. What is your opinion on this matter?