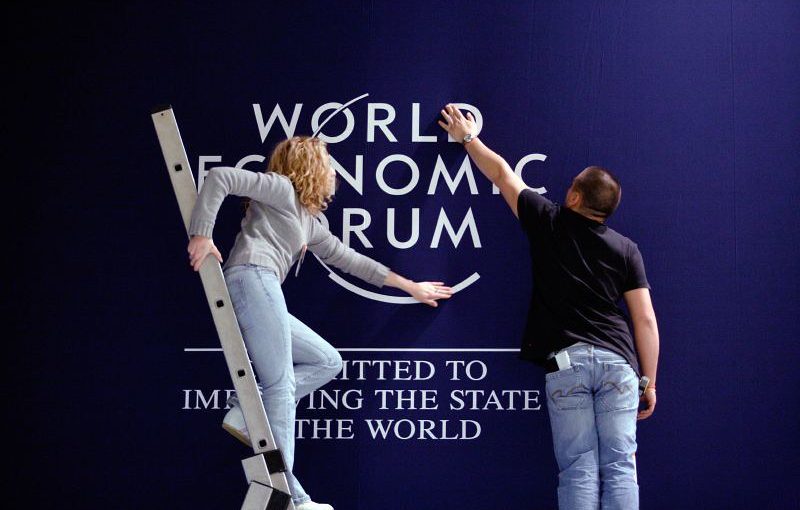 This year is the 50th anniversary of the founding of the annual winter meeting of the World Economic Forum. The event is usually simply referred to as “Davos” from its location in Davos-Klosters in Switzerland. The event/organization was founded in 1971 by Professor Klaus Schwab from the University of Geneva. The goal of Professor Schwab’s organization is nothing short of having as its target to “improve the state of the world.”

Over the years with numerous meetings and programs like the Davos meetings the organization has attempted to do just this by bringing together leaders from business, government and academia as well as other members of society to attempt to realize that one lofty goal of improving the state of the world.

Reports have the WEF being supported by no less that 1,000 companies paying a very hefty buy-in to become supporters. As the level of support goes up, so does the financial commitment. In 2018 there were around 3,000 participants at the “Winter Davos” (there is also a “Summer Davos” held in China) from 110 countries. It should also be noted that this year the event itself will be carbon neutral and every possible effort will be made to put sustainability as a key touchstone for the organization and execution of the meeting.

This year the theme of the meeting is “Stakeholders For a Cohesive and Sustainable World.” Professor Schwab has charged the participants with producing the Davos Manifesto 2020 to be a guide for the next 50 years.

Topics addressed at this year’s meeting include six key areas:

Another key topic to be addressed at Davos 2020 will be the future of Capitalism. In the past there has been Shareholder Capitalism and State Capitalism but the proposal going forward is suggested to be Stakeholder Capitalism that includes such features as companies and organizations acting responsibly by:

Davos is not without its critics who claim the meeting is just a “talking shop” or a meeting of elites who don’t get things done. While it is hard to measure the effects of both the WEF and Davos it might just be a good idea to have people with real influence getting together and at least talking about how to improve the state of the world than doing nothing.

Bottom line: It’s January 2020 and the annual meeting of the World Economic Forum with be held from 21-24 in Davos-Klosters Switzerland.