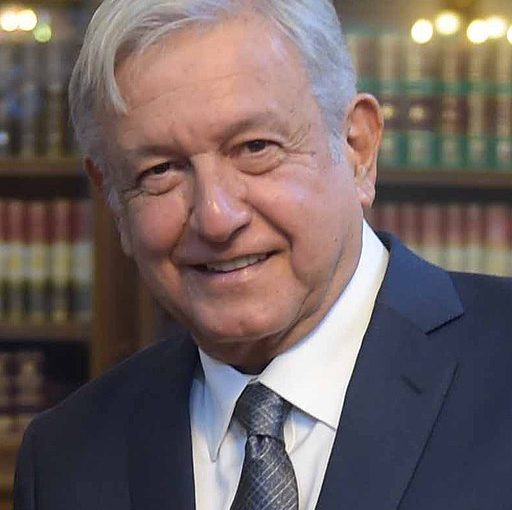 “I want to go down in history as a good president of Mexico.” Andres Manuel Lopez Obrador

July 1, 2018 saw the election of Andres Manuel Lopez Obrador as Mexico’s first leftist president in a long time. AMLO, as he is know to his followers had a healthy majority in the election exceeding 53% of the vote. AMLO is considered a populist, but a populist more in the model of Brazil’s former president Luiz Inacio Lula da Silva than his populist neighbor to the north, Donald Trump.

Mr. Lopez Obrador is a lifelong politician and author of 14 books including one chiding Donald Trump titled “Listen Up Trump.” He is nothing if not persistent, having run for president 3 times, first in 2006, then in 2012, and finally in 2018. In 2014 he formed the Movement of National Regeneration, MORENA, and that became his base.

Among his campaign promises AMLO promised to focus on:

The AMLO administration will take office on December 1, 2018 when Mr. Lopez Obrador is sworn in for his six-year term. And that very day Mr. Lopez Obrador will inherit a raft of problems including the revised NAFTA agreement that, as of early September 2018, does not include Canada. Drugs, immigration, corruption, and The Wall will all be his headache. How he deals with these problems will be anybody’s guess.