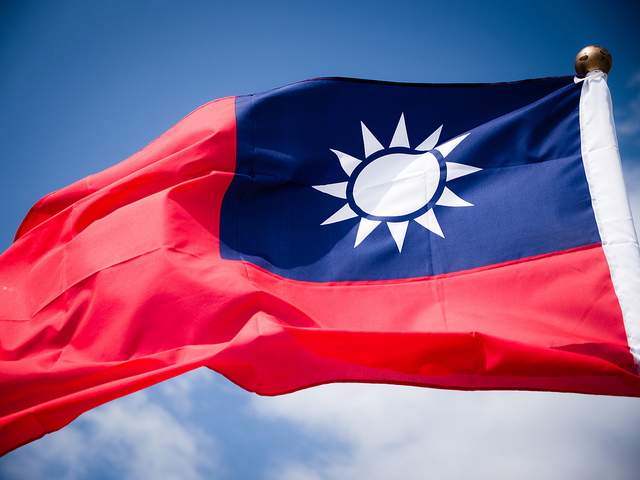 Taiwan’s 10/10 holiday commemorating the Wuchang Uprising on October 10, 2011 is over, and all is quiet on the island.

The hoopla of Tsai Ing-wen’s election and inauguration has passed. Dire warnings about secessionist talk have faded into silence. There have been no moves toward Taiwan independence, or even a whisper thereof. The ROC (Republic of China) has tried to join a couple of international organizations but has been rebuffed (many believe due to pressure from Beijing). Outside of that, President Tsi gave a rather bland interview with the Wall Street Journal that she could have sent in by email. So things seem stable, and there is business as usual as the KMT sits in opposition.

President Tsai laid out an ambitious plan for the reform of Taiwan society at her inauguration, and perhaps that is slowly moving forward–results take time, and results are not seen overnight after all. However, both Greek and Chinese philosophy tell us things are always in flux, and moving. And the clock is always ticking.

The question is: What about Beijing’s clock? Is there a time by which the Taiwan Question must be “solved”? So far, there is only the existence of the clock, but some day it will be time for resolution–one way or another. Without doubt.