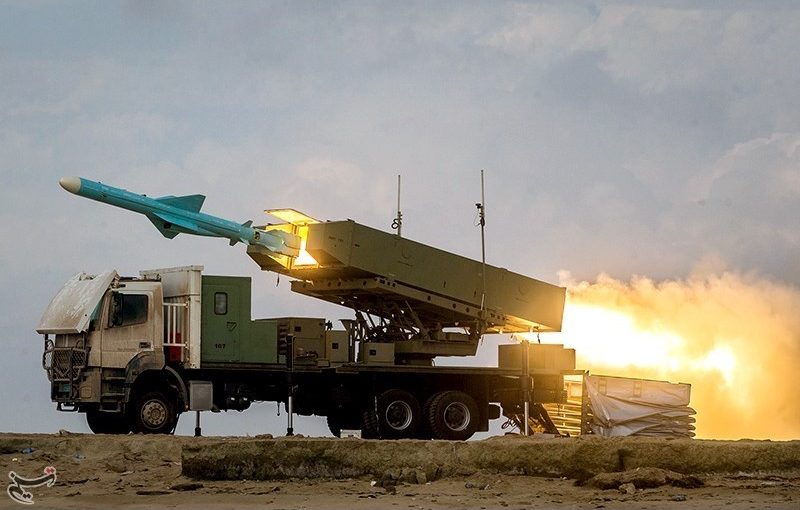 Tensions between the United States and the Islamic Republic of Iran have continued to escalate during 2019, and while both countries say they do not want war there have been no talks and no detente. Much has been written about what a war between the US and Iran would look like, and what the consequences would be. One concept that is repeated in almost all writing on this topic is asymmetric (al) warfare.

The concept is quite simple. When two sides face off in a conflict situation, if one side is much stronger or more technologically advanced than the other side, then the weaker side might consider it necessary to resort to asymmetric warfare to even things up. Asymmetric warfare can be broadly considered to be any strategy, tactics, or technology to undermine the stronger adversary’s numerical and/or technological advantages.

If we compare conventional military resources available to both the US and Iran, we can clearly see a huge imbalance in favor of the US. In terms of manpower and technology the US is far superior to Iran. Iran’s air force is still flying some aircraft that are now museum pieces in the US–the F4 Phantom and the French Mirage fighters for example.

Considering these factors, it would seem that any US vs. Iran conflict would be over very quickly as the US would bring the power of its massive military machine (with help from its allies) to bear in a swift and lethal strike on Iran’s nuclear facilities, its military forces and their bases, and the infrastructure of Iran itself. And Iran would be finished militarily–or would it?

In fact, Iran already has asymmetric capabilities in place to counter such a strike. Iran’s naval forces, in addition to some traditional naval assets, consist of small boats, many of them with anti-ship missiles on board which could attack and harass US and allied naval forces. More importantly, Iran has a developed missile program that includes short, medium, and long-range missiles. Many of these missiles would be on mobile launchers that would be hard to detect and eliminate. An example of this capability is the NOOR missile shown above. It is an anti-ship missile with an effective range of 170km. The NOOR is just one of a series of sophisticated anti-ship missiles in Iran’s arsenal.

Missiles like the NOOR can bring a real advantage to Iranian forces and enable it to enforce its own Anti Access Area Denial  (A2AD) zone of influence and control. Denying a potential adversary from operating in its territorial waters and littoral areas is also a big part of China’s strategy, and it too has powerful anti-ship missiles ready to prevent any third party interference should there be a military confrontation with Taiwan.

Missiles and fast boats are only one part of Iran’s asymmetric capabilities. Equally lethal and troubling to the US would be Iran’s proxy partners.

While the US has its own allies in the region including some Arab states, Saudi Arabia and Israel, Iran has its own collection of potential allies. And while Iran’s allies are mostly non-state actors, they nonetheless pose a very lethal and robust threat to the US and its potential coalition partners.

These include, but are not limited to:

Should a war break out between the US and Iran, a call to arms would go out to these various groups for support, one that would be readily answered. These groups could engage in all sorts of asymmetrical attacks (Improvised Explosive Devices, suicide bombing, truck bombing) to undermine and damage the US and its coalition partners.

The deployment of a US aircraft carrier and B52 bombers might send a strong message to Iran and to potential coalition partners, but such massive force may only succeed in winning Round #1 of any potential armed conflict.

The US needs to know that an attack on Iran would not be like earlier expeditions against Panama or Grenada in the 1980s, it would be more like Vietnam or occupied Iraq or Afghanistan. Such an adventure would be long, costly, and bloody, with destabilizing waves going out throughout the Middle East and around the world.

Please log in and let us know your thoughts on this matter.