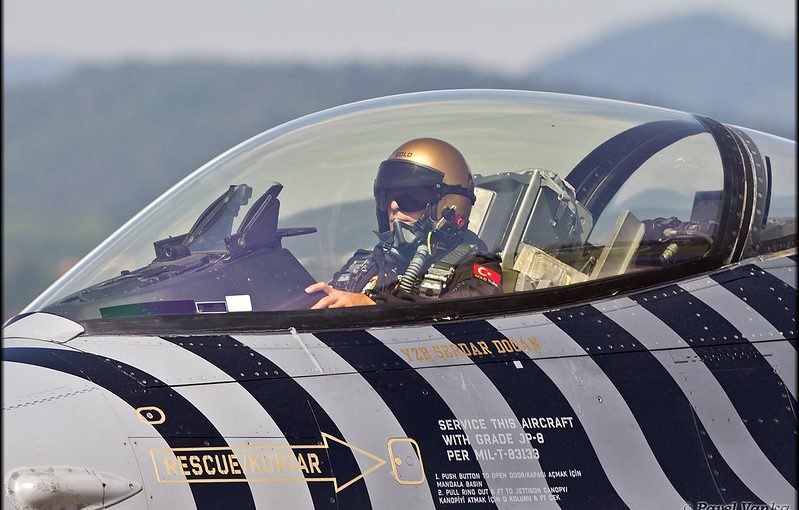 The face of Turkey today is the face of its leader and president, Recp Tayyip Erdogan. Mr. Erdogan is imposing his vision of the way things might be not just on his own country, but also on his region and indeed the world.

The once proud and powerful Ottoman Empire disappeared after WWI, but it seems to many that the president is determined to bring back the days of glory when the Ottoman Turks were both feared and respected. Mr. Erdogan, using a combination of soft power and military force, might just be the man to do it.

Under Mr. Erdogan Turkey has asserted and inserted itself around its region and beyond. In the not-too-distant past Turkey joined NATO as its only Islamic member and was looking toward possible EU membership. But then Turkey began to assert its own policy which while not anti-western was certainly pro-Turkey.

In home waters Turkey has had an ongoing dispute with the EU over drilling for energy resources off Cyprus. The dispute began in 2018 regarding the exclusive economic zone around Cyprus. Despite opposition and recommendations from the European Council in 2019 Turkey has continued with its exploration activities.

In 2016 the powerful Turkish military began an incursion into Syria to defeat the Islamic State (ISIS/ DAESH). A long and bloody conflict ensued which had its roots all the way back to 2011. During its involvement in the Syrian civil war Turkey has lost at least 300 personnel killed and had numerous aircraft and armored vehicles destroyed. Turkey conducted another major incursion into Syria in 2019 to protect its borders and remove pro-Kurdish forces.

In January 2020 Turkey entered the Libyan civil war on the side of the side of the GNA or Government of National Accord, the established government of Libya. Turkey has reportedly supplied intelligence support, air and naval support as well as introducing Syrian mercenary fighters in support of the government. Turkey’s support and the victory of its proxies would demonstrate to the region and o the world Turkey’s ability to project power and influence the outcome of regional conflicts. In 2020 Turkey has also backed Azerbaijan in its fight with Armenia over the Nagorno-Karabakh region.

And it is not just its neighbors and the Europeans with whom Turkey is asserting itself, now it is the United States. In what seems to be a “no winner” contest Turkey and the US are embroiled in a very unfriendly discussion over Turkey’s decision to buy the Russian S-400 “Triumf” missile system, and incredibly lethal air defense weapon that far surpasses the US Patriot missile system.

Turkey was on board to buy the Patriot system but the US refused the technology transfer that would enable it to be copied and built. The Turks retaliated by turning to Russia for the S-400 system and the US retaliated by excluding Turkey (a NATO partner) from its F35 fighter jet program. As of later 2020, Turkey is going ahead with its S-400 acquisition (including test firing) and the US is talking sanctions.

It seems that Mr. Erdogan is determined to make Turkey a real regional power going forward. The Turkish economy is predicted to make a healthy rebound in 2021 despite some contraction. Given that and the president’s popularity among the voters, there is a good chance that modern Turkey just might become the new Ottoman Empire, at least in spirit.