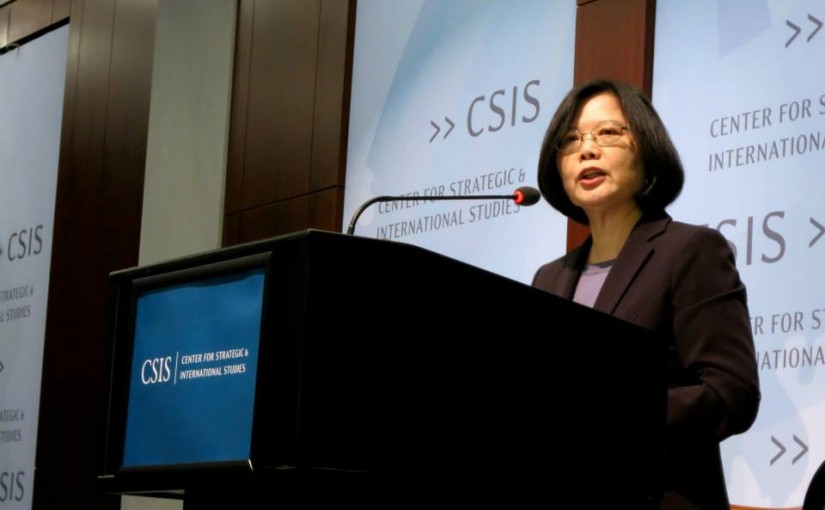 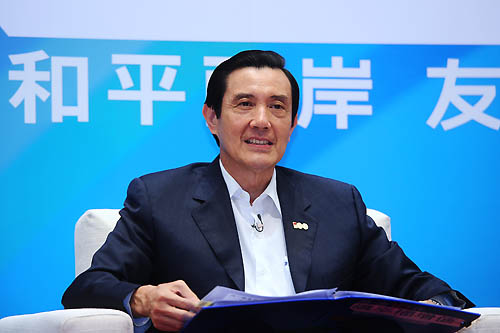 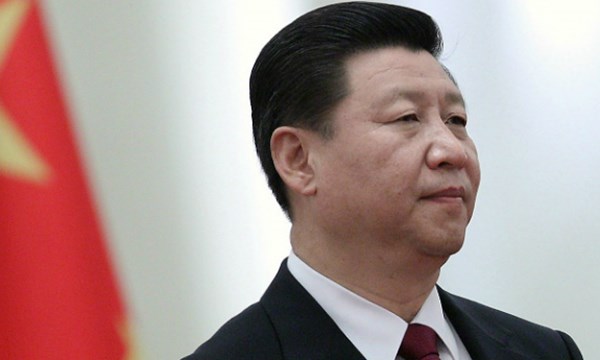 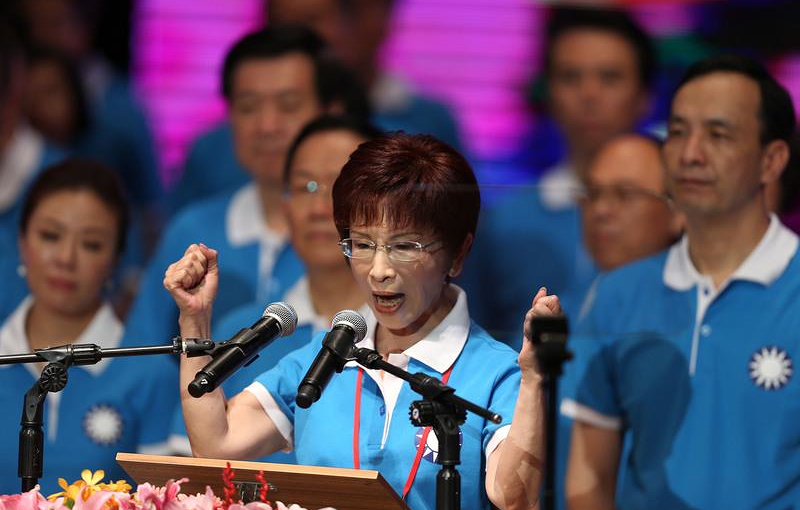 Well, it seems it’s a done deal: Taiwan’s KMT Candidate Hung Hsiu-chu is history. The party has asked her to step aside due to her poor showing in the ongoing race for president in the January 2016 elections against the DPP’s Tsai Ing-wen.

Hung reportedly was asked by KMT Chairman Eric Chu to step down but refused. The plan now seems to replace the fiery Hung with party chairman and New Taipei mayor Chu. The KMT might still face a loss in the January elections, but not the landslide that would occur if Hung remained as its presidential candidate. In a report published on October 9, Want China Times reported that the ruling KMT offered Hung an apology on October 8, admitting that she had been ill-treated, and called for a meeting with Hung to offer their formal apology.

The 2016 Taiwan elections are really important for a number of reasons, and most have to do with the island’s relations with and status regarding the People’s Republic just across the Taiwan Strait. In the past all parties have been willing to kick the can down the road regarding the status of Taiwan. This has been going on since the re-opening of ties between the U.S. and PRC. But now Mr. Xi Jinping, speaking for his government, has gone on record as saying that this can not go on forever.

As for the upcoming election, it seems that nobody will be completely satisfied—perhaps that is the nature of politics. The PRC will not stand for any hint of Taiwan Independence, and many on Taiwan feel the KMT is too friendly with the mainland to the detriment of the local people and local economy. So what is the answer? Maybe the least bad option: Eric Chu, the KMT and the status quo.

In just over 90 days we will have an answer to this question. Do you have anything to add to the discussion? Please let us know your thoughts.

Update: Want China Times reported on October 12, 2015 that Taiwan’s Koumintang Party will hold a special party congress in Taipei on October 17, 2015 to select a new candidate to replace Ms. Hung.